Blu's Redstone House is a map with a large house where you can experiment with different functional elements and mechanisms created from redstone elements. In clever devices, there is a design. Everything here starts with the simplest little rooms and ends with a huge manned garage with doors, where in each room there will be at least one mechanism. There is also an underground department, which will be finalized in the future.

Note: almost every mechanism takes up a lot of space, so they do not always work in rooms. 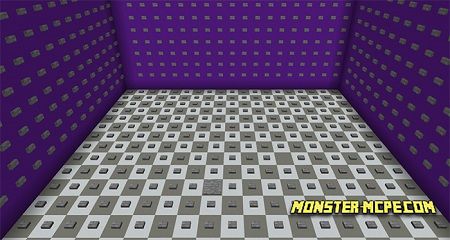 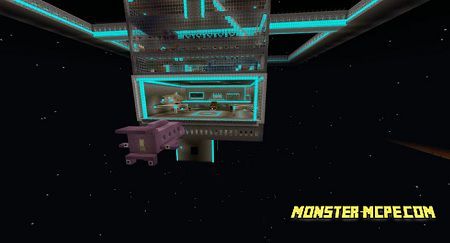