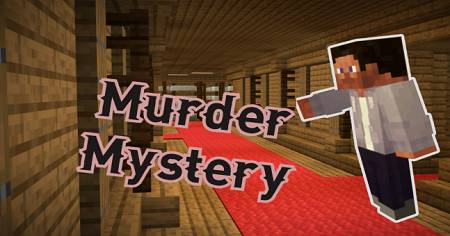 We present to your attention an interesting map called MURDER MYSTERY which is presented in the form of a large mystical mansion. The challenge is for you and your friends. The main task of the game is that all the players who get into this mansion must understand who among them is the killer and one of the players who will play the role of the sheriff who also wants to find the killer will help you. Be careful and careful, the killer may be nearby.

The main task of the killer is to kill all other players. As mentioned earlier, the game will also have one sheriff whose task is to find and stop the killer in order to win the game! If the sheriff finds the killer, the innocent players will win the game first, if the killer kills everyone and is not found, the killer will win.

Attention: It is important to know that it is recommended to play this game with not less than 3 players, if the number of players is smaller, the game may crash.

Below you can see some screenshots of what certain locations of the new map look like: 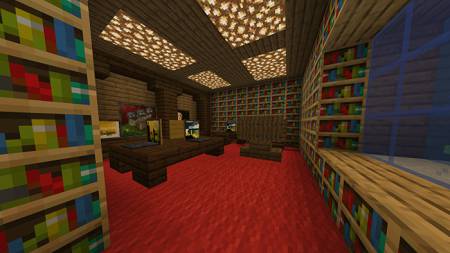 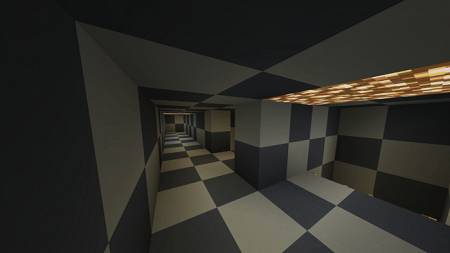 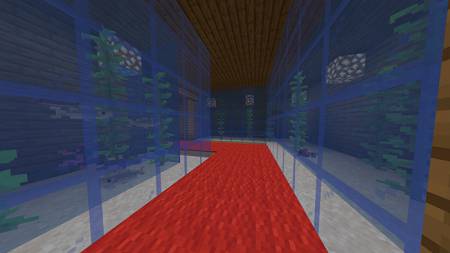 Related News:
The Killer Map
Would you like to play a new multiplayer game with your friends in
Forest Roam Manor Map
The new map on which a large and very comfortable mansion is
Download Minecraft Java 1.14
Everyone is looking forward to a new update for everyone's favorite
Fox Manor (Beta) (Creation)
This map is representing you the truly big and very beautiful manor,
Comments (0)
Commenting