Have you heard or even seen anything related to the SCP Foundation? If you know what kind of organization it is then you probably understand what anomalous and mystical things can happen there? If you like everything that can relate to SCP or any mystical things, then the new SCP: Collab Lab map is what you need. On the new map, players can see a large number of different new locations, hostile and dangerous monsters, battles with friends, new weapons, and much more.

We also draw your attention to the fact that players can choose a role for their character, be it a Mobile Task Forces squad, representatives of the Chaos Insurgency organization, or simply a representative of the SCP Foundation. Choose the character you like and start the battle exploring new secret places. All actions can take place both in laboratories and in underground caves of the secret organization SCP. Let's consider the features of this map in more detail below.

As mentioned above, players can choose the role of their character, be it a Mobile Task Forces squad, representatives of the Chaos Insurgency organization, or simply a representative of the SCP Foundation. The player, having chosen a character he likes, can fight with his friends until the last one remains alive. Also, for more experience and fun on the new map, there is a deathmatch mode. Players can change the map settings to make it interesting or even more difficult. You can also deactivate new characters, special kits, and more.

Another feature of the settings of this map is the function that allows you to set the spawn of mystical creatures. Thanks to this, SCPs will spawn randomly anywhere in your Minecraft world.

We also mentioned earlier that new weapons will be added to the game. Indeed, new 3D weapons will also be available in your world. Players can set all the settings for the new map in the Lobby. We also draw your attention to the fact that players will be able to shoot weapons not only in semi-automatic mode but also in automatic mode. Below you can see the lobby of the new map: 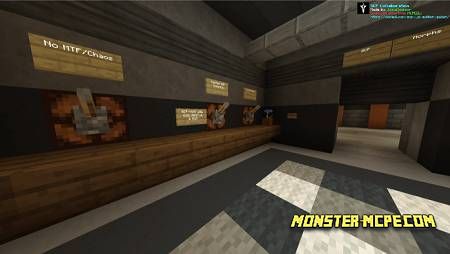 Earlier, we also talked about the fact that in the game you will be able to use one of the three sets available, one for the Mobile Task Forces, representatives of the Chaos Insurgency organization, or representatives of the SCP Foundation. In each of the kits, you will find a certain number of kits, namely five for Mobile Task Forces and Chaos Insurgency, as well as four for SCP. In each type of kit, you will find certain items that only this or that kit has, which gives them a certain uniqueness and features.

Attention: If the Internet connection is poor, there may be bugs associated with the choice of the kit!

Below you can see three types of kits in the Minecraft world: 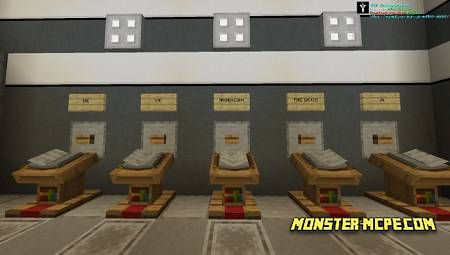 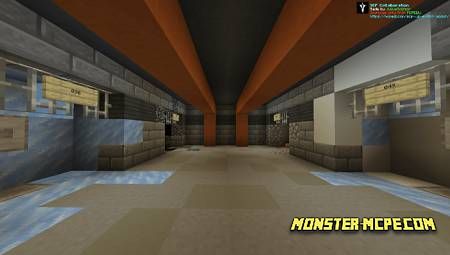 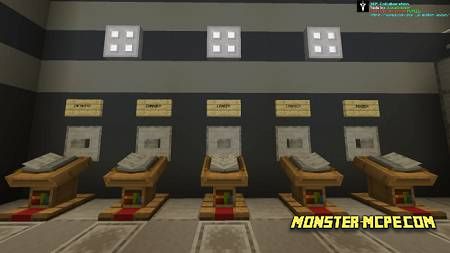 In general, the new map is not that big, but here you will find everything you need for a fun and unforgettable game with friends. Much of the new map is an abandoned structure previously owned by the SCP organization. We recommend that you use all the available environmental features of this map. Below are other screenshots of maps of different statues, mechanical doors, and more: 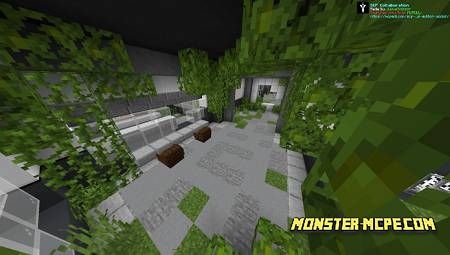 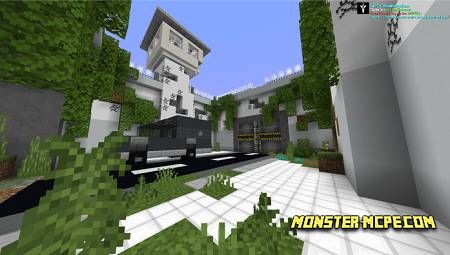 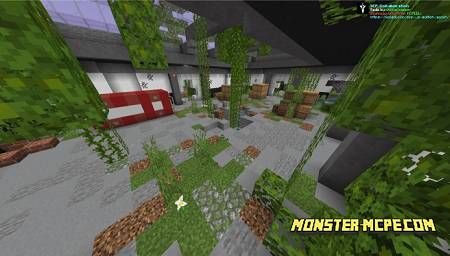 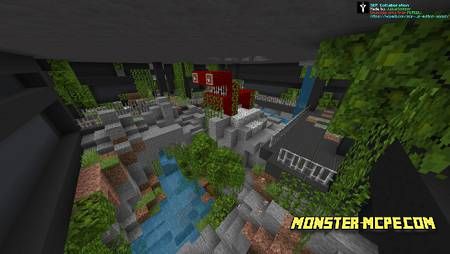 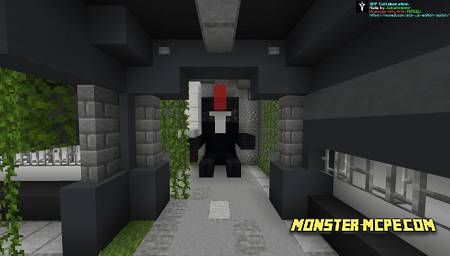 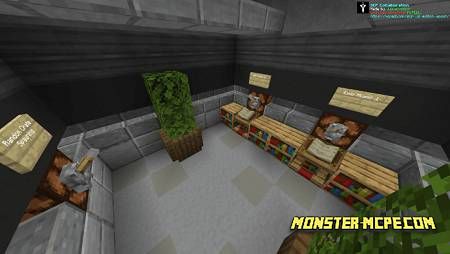 1. If the player is disturbed by the music, it can be turned off in the game settings; Or vice versa, if you need more drive and action then you can turn on the music;
2. Players can adjust the frequency of the spawn of the crate. Having received their crate, players can get something very useful and powerful!

Crate disappears 12 seconds after it appears: 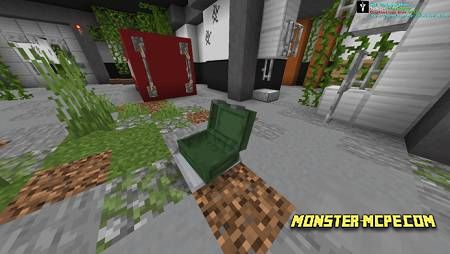 Related News:
Cave Enhancements Add-on 1.16+
We present to your attention a large and fairly voluminous Cave
Jurassic Addon
Jurassic Addon - this is a fairly large and voluminous addition that,
Pixel Gun Melee Weapons Add-on 1.16/1.15+
Have you ever played the Pixel Gun game? For those who do not know
Download Minecraft Java 1.14
Everyone is looking forward to a new update for everyone's favorite
Comments (0)
Commenting