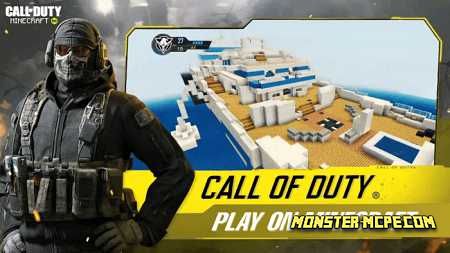 Have you played a very popular mobile game like Call of Duty (COD)? For those who haven't played yet, this is a free first-person shooter mobile game developed by TiMi Studious and released by Activision for Android and iOS mobile devices. If you have already played this cool game, then you probably know such a map as Hijacked Ship. It is this map that can be part of your Minecraft world.

We present to you a map from Call of Duty called Hijacked Ship! Here, you can play together with your friends. As in Call of Duty Mobile, here the main task of the players is to kill all opponents from the opposite team and thereby earn as many points as possible. The first team to reach the maximum points will be the winner.

The main PvP area is the aforementioned Hijacked Ship.

(Please note that in future updates, two more new maps will be added to the Minecraft world, which also exists in the Call of Duty game).

On the new map, each player has his own specific statistics that determine the battle leaders and your rating.

Below you can see some screenshots of the locations on the new map. For example, the main lobby of the game or PvP locations.

Players can switch and choose between two leaderboards. 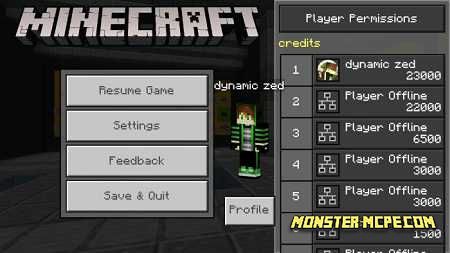 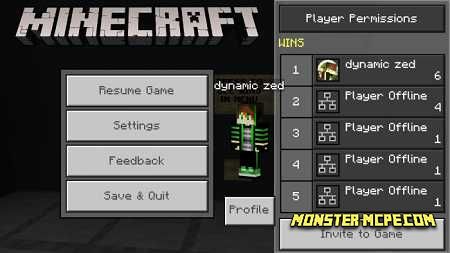 Below you can see what the Lobby looks like in the game: 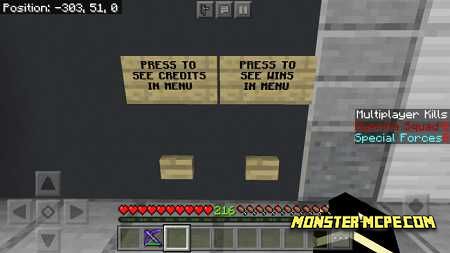 Also in the screenshots, you can see special yellow scoreboards that allow players to access control panels.

Also, stores will be added to the game in which each player can buy the necessary equipment, each of which has a functional command module.

To buy new equipment, you need to have credits that you receive for battles. You can see the number of available credits near the scoreboard. When interacting, wait three seconds.

Below you can see the PvP locations:

Related News:
Castle Kit PvP Map
Do you like to play various game modes where you need to fight? If
Minecraft : Call of Duty (Chapter 1) Map
This game is designed for those who like real action games, this is
Download Minecraft 1.11.0 for Android (Release)
Minecraft Pocket Edition 1.11.0 — an update of the mobile version of
Download Minecraft PE 2.0.0 apk free
A lot of players of PC, X-Box, PlayStation, and of course of mobile
Comments (0)
Commenting