This game is designed for those who like real action games, this is one of the most popular shooters in the world, where your goal is to fight enemies and save the world!

Please note: this game is not an exact copy of one of Call Of Duty versions, all that you see was created by the author from his imagination.

This version is not final, but rather a pre-release version of the game, therefore, minor errors are possible during gameplay.

The game consists of 4 missions:

1. Get cancellation codes from an enemy vessel;
2. Protect codes from enemies;
3. Return the codes after leaving the enemy camp;
4. Stop the deadly missile! 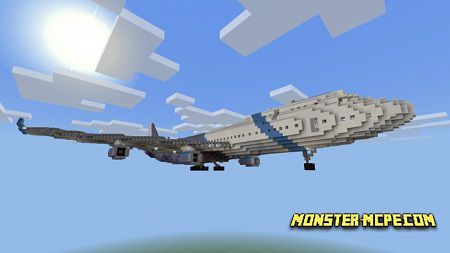 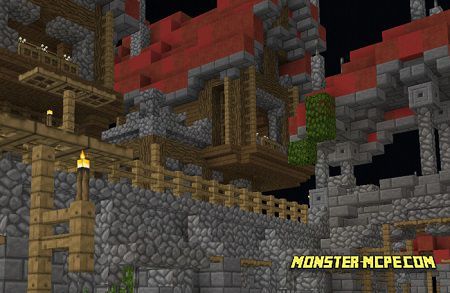 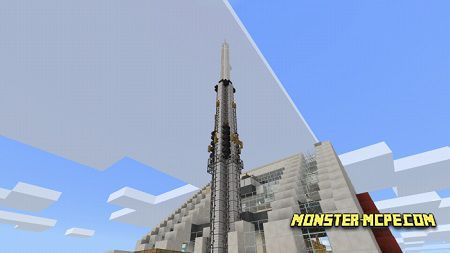 In case some blocks are missing on the map, this means that the texture pack is not active, in such a way just open your Minecraft world.

This game, this is just the first part, soon wait for the second!

Related News:
Deadly Find the Button Map
As you can see from the title, this game is about To find the button,
McDonald Mystery Map (Horror)
Welcome to the horror adventure game, which is called McDonalds
Alton Towers (Pre-Release) (Theme Park) (Creation)
New map which is similar to Alton Towers but in MCPE world. It is the
Null: Shadow Return (Adventure) map
If you played on the Entity 303 The Final Shadow, then you will most
Comments (0)
Commenting