Do you want to fight your friend one-on-one? If this is exactly what you are looking for then you will definitely like the new map. The new map is called Duel Games and this is the place where players can fight with their friends in one-on-one mode. Here you can play one of the available mini-games with your friend fighting against each other. In general, the new map allows players to play one of three available mini-games where you and your friends will fight against each other.

This is a great place for fun games and battles with your friends. Enjoy different mini-games and have fun. Let's take a look at the features of the new Duel Games map below.

As mentioned earlier, players can choose one of three available mini-games and fight against each other. From the name of the map, it is clear that this map is a place for duels between players for the right to be the strongest.

Yours starts from the spawn in a special place called the Lobby. Here you choose the mini-game mode in which you want to take part. The lobby has been created in a calm and sophisticated design. Here you can see buttons for activating certain modes and additional functions, as well as for a better experience and easy use, the signs have also been made clickable. Please note that in order for the sign to work properly, you must click on it several times. 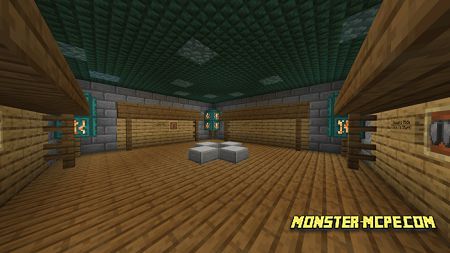 The first game mode of the mini-game is called Normal. Yes, such a simple name for a place that is presented as a stone platform, with a simple kit and a special cage made of glass for the player to respawn. This is a place for simple battles between players. A real place for a duel. 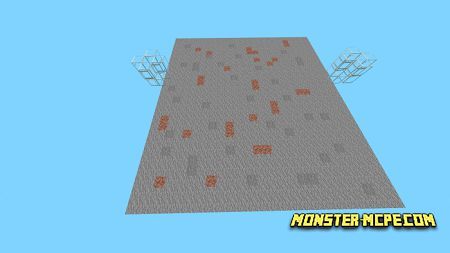 The second game mode is called Sumo. As you already understood from the name, here you need to fight according to the principle of sumo. Just push your opponent out of the ring/tatami. This place is presented in the form of a small platform with a unique but at the same time simple design. 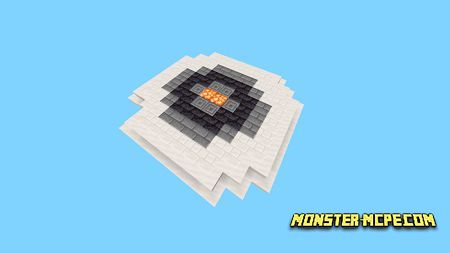 And the last game mode is of course Skywars. This mini-game Skywar differs from others in that it is not just Skywar, but also with duels and battles of players against each other. Your battle kit is in the chest. 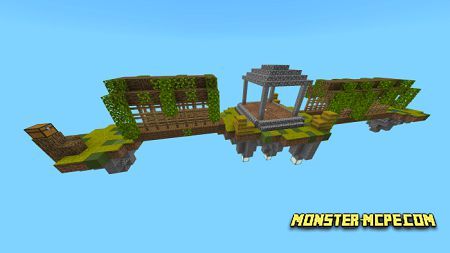 Please note that every few seconds the chest is refilled with loot. This allows players to use battle kits all the time. A great place not only for battles against each other but also in order to increase your level of loot.
Facebook
Twitter
Pinterest
Duel Games Map
duel-games.mcworld
Download free[5.17 Mb]

Related News:
Nickelodeon Add-on 1.16+
This is perhaps one of the first add-ons that add characters from the
Cave Enhancements Add-on 1.16+
We present to your attention a large and fairly voluminous Cave
Jurassic Addon
Jurassic Addon - this is a fairly large and voluminous addition that,
PVP Duels Map
Would you like to find out who is stronger, you or your friend in the
Comments (0)
Commenting