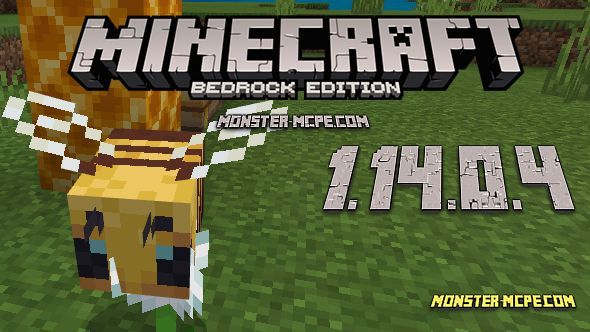 We present to your attention the new version of Minecraft 1.14.0.4 on Android! This is a small update that the developers decided to release immediately after the release of the previous version of the game. In the new version, new changes await us, and which ones you will find out below.

Surely everyone already knows what the recent global update 1.14.0 is, an update that everyone calls the Honey Update and for a reason. In the new global update, players received new mobs called bees, honey, honeycombs and much more that is directly related to this topic. This is a fairly large update that has already been loved by a large number of players. 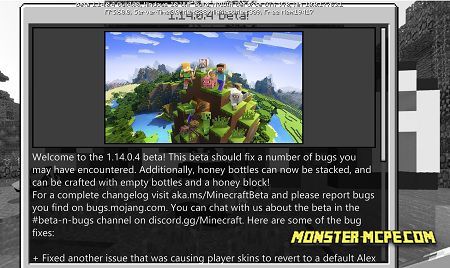 In the new Beta version of the game 1.14.0.4 we did not get anything new, no new elements, mobs or anything else, this update which brings some significant changes. We will deal with you below in more detail. 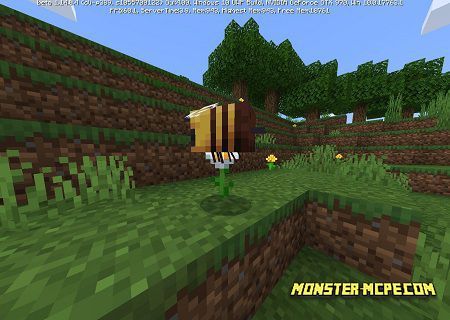 What has been changed in items?

There will be only one item that the Mojang developers decided to change a bit, namely its functions. It's about the honey bottle. From now on, the player can create them using only honey and a few empty bottles. This is a very convenient innovation in the game as this method allows the player to remake a block of honey back into a bottle. The textures of honeycombs and honey bottle were also changed, now they correspond to the textures from the Java version of the game. Personally, we still cannot say for sure which textures were better, before this update or as in the current one.

The next change is related to the Skins.

This was extremely inconvenient as the player each time had to set the skin he liked again.

Available platform skins can be seen in the special section of the Character Editor.

A new feature sync feature allows you to synchronize your skins between different devices that used the same account. This function allows you not to set the skin separately for each device, whether it is a phone, console or PC. 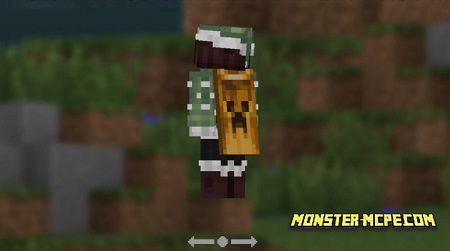 An achievement bug for the Xbox One console has been fixed. The developers of the Mojang studio fixed an achievement and removed a bug with the automatic inclusion of the Narrator on each entry into the game.

The problem was that when the button was pressed or if any names were visible on the screen, the Narrator played them, and also played every button pressed, because of which you had to double-click it to use it. Fortunately, this problem has been resolved.

The essence of the achievement is that the player creates a Golem with his own hands during survival.