We present to your attention the new version of Minecraft 1.14.0.6 on Android. In this article, you will find new changes in the game, as well as blocks, bees, objects and much more. Let's get started.

What's new in the updated Beta version of Minecraft 1.14.0.6 on Android?

In the new Minecraft 1.14.0.6 update, new features have been added, and most importantly, new interesting mechanics. Most of the attention, in the new Honey update, the developers of the Mojang studio focused on bees, honey, and honeycombs. The new Skins Editor has also been updated.

Let’s first consider Bees with you. Since the release of the new global update, which everyone calls the Honey Update, bees are considered one of the most beloved mobs that players all over the world love. The bees in the new update have changed the mechanics and now it is slightly unusual. 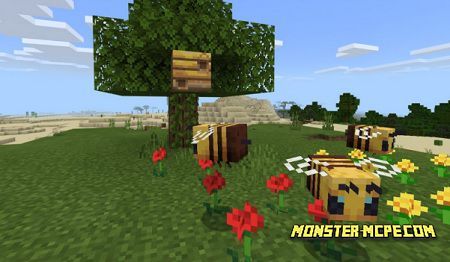 If we compare their behavior with the behavior of the villagers, we can even safely say that they are smarter. Why? Because their daily routine is better thought out, they have a certain sequence of actions, hide from snow and rain, are able to protect their resources, and also, in case of a threat, they can kill their enemy.

In general, everyone already knows that the bees are neutral creatures and will attack only in case of a threat. The player can propagate these mobs using flowers, as well as tie them to a leash. Bees live in their houses which consist of special blocks. 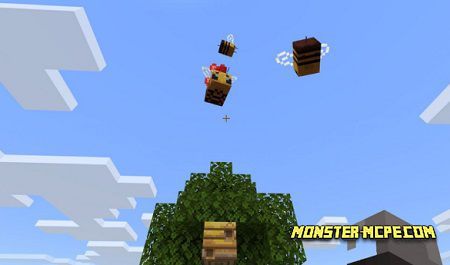 The new version of Minecraft PE 1.14.0.6 has a new honey block. In general, we can assume that this is an analog of a block of mucus but do not think that they somehow interact with each other.

A new block sticks to an object that is standing on it or that is trying to move around on it. Also, the mob or the player will not be able to jump on it (of course, not using cheats or special potions).

Honeycomb block. This is a block that can be used as a decorative element, it does not have any special properties. The player can create it using the small honeycombs of the Crafting Table. The image below shows that it has a nice yellow texture: 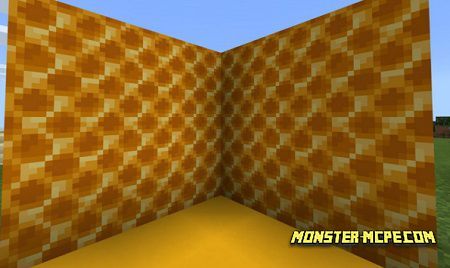 In the new version of Minecraft 1.14.0.6, developers added new items, these are small honeycombs and a glass bottle with honey. The player will need these items so that he can craft other items from the new update.

Interesting: To fill the glass bottle with honey, simply click on the hive with an empty glass bottle.

And also if the player clicks on the hive with scissors, he will receive a honeycomb. The same principle as with a glass bottle with honey. 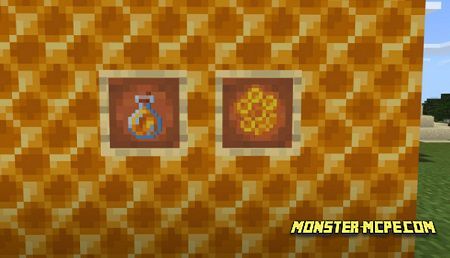 Changes or what has been fixed!

In Minecraft version 1.14.0.6, a very long loading of skins in the Skins Editor was fixed. There was a bug that made it impossible to select even Steve's skin. A bug was also fixed due to which the cloak was not rendered for some skins. 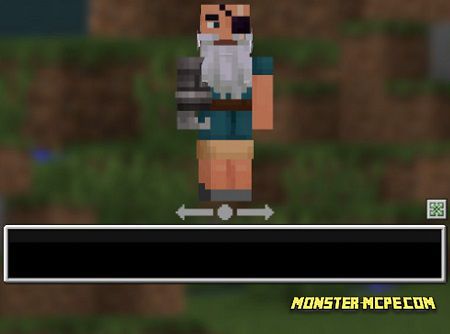 Fixed a bug due to which the Redstone signal did not pass through the borders of the chunk. (Chunk is an area in the Minecraft world with dimensions of 16х16 blocks. The whole game world is divided by chunks).