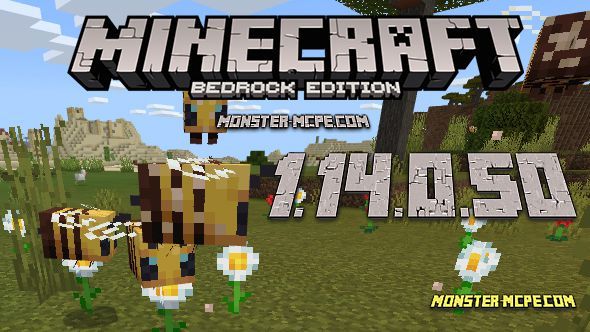 We present to your attention the new version of Minecraft Bedrock 1.14.0.50 on Android (with working Xbox live). The developers of the Mojang studio do not cease to amaze us with their speed since immediately after version 1.13.1.5 the Minecraft version 1.14.0.50 for Android was released. In general, 17 new bugs were found which were fixed in this update.

Many players already understand that the developers of the Mojang studio are preparing us for the release of the new version of Minecraft 1.14.0 and therefore are now working more to release new updates with bug fixes that are more related to the technical part of the new version of Minecraft 1.14.0.50. Let's look below with you what has been fixed in the new update.

With the release of the new global update, which introduced a large number of innovations to the game, there was also a new opportunity for players to edit their characters using the Character Editor. On many servers, players began to play with new unique and cool skins. To increase productivity, the developers of the Mojang studio optimized the load that occurred when creating skins.

When using the skin from the trading platform, the player model in Minecraft 1.14.0.50 became correctly displayed, without having to restart the game. The same applies to the use of the install function of the cloak.

A bug was fixed in which the player after re-entering the Character Editor could not put on his cloak. For example, as it was before, a player who entered the game could only use his cloak for the entire game session. After that, the players had to restart the game.

As previously mentioned, the developers optimized the size of the skins in the Character Editor in order to avoid lags on the servers. 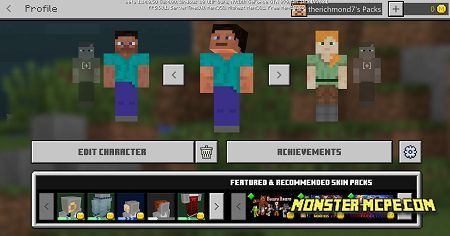 — Fixed bugs and crashes;
— Fixed equipment from the Marketplace;
— Fixed bugs related to cloak;
— The cloak can be used when re-entering the Character Editor;
— Skins optimization. 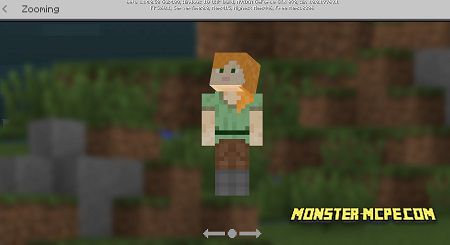 As everyone already knows, after a bee stings, it dies. But in Minecraft version 1.14.0.3, many players began to notice a problem, namely a bug, that when a bee is on a leash, it can sting twice. The developers took this bug into account and fixed Minecraft BE 1.14.0.50 in the update. 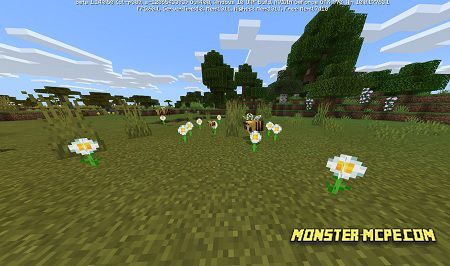 Bucket bugs during gameplay have been fixed.

A bug with drinking animation has been fixed, buckets will no longer produce constant animation of drinking. As you might have guessed, the buckets simply did not empty.

In the new Minecraft update 1.14.0.50, the player can again use the bucket to milk the cow. Also, players can again use buckets of milk to craft a cake. 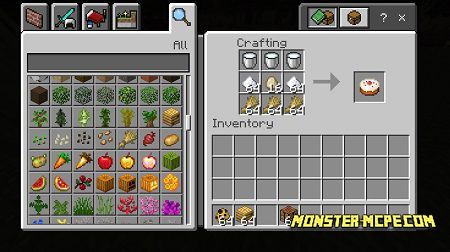 Earlier, when the source of water disappeared, the sugarcane broke. 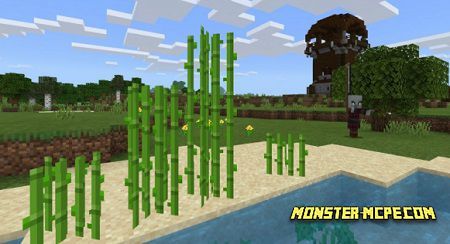