Concepts with Wild Update mobs have already appeared, but the developers haven't gotten to the other features yet. But here at last, we will be able to try the new features that have been described on Minecraft Live. Elements that should only appear in update 1.19 will appear in Minecraft with Elingo's The Wild Update Concept mod now. The build includes Mangrove Swamp and everything related to it. 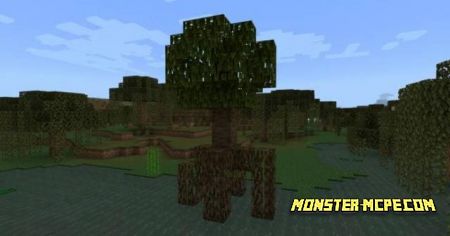 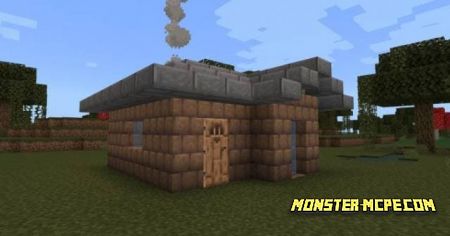 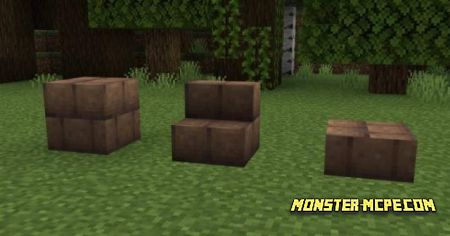 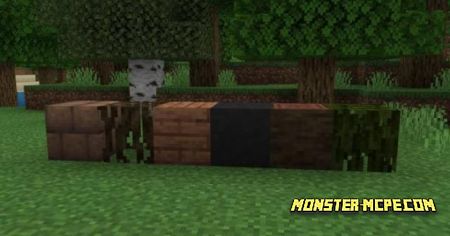 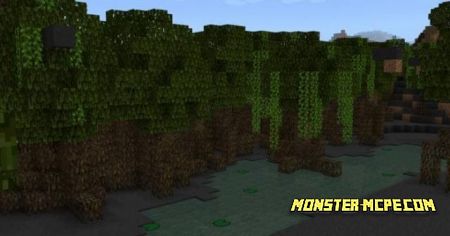 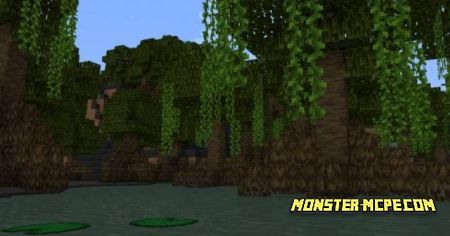 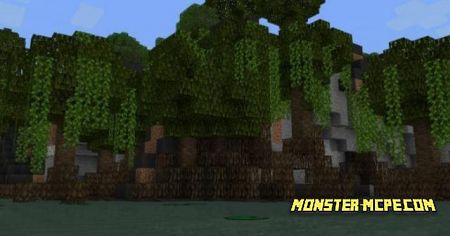