Players can use new ore to craft new items, namely armor or any new tools. A special feature of the new ore is that items made using it will be more durable and stronger than those made from netherite. Let's take a look at the features of the addon below.

As mentioned earlier, the new addon that updates the End turns your world of the End into a large purple forest, and also adds a new type of ore that players can use to craft new items, namely armor or any new tools.

In order for the player to start his new exciting survival, it is necessary to use a diamond pickaxe, which the players will need so that they, in turn, can mine enderite ore.

After the player receives the raw enderite, you need to smelt it to get the ingot of enderite.

In addition to the new ore, players can also find such types of ores as iron and diamond.

Players can also find End Berry Bushes. These bushes are generated randomly across the entire dimension. In order for players to be able to farm bushes, it is necessary to use scissors.

Below you can see screenshots of the structures that will be added to the End dimension. 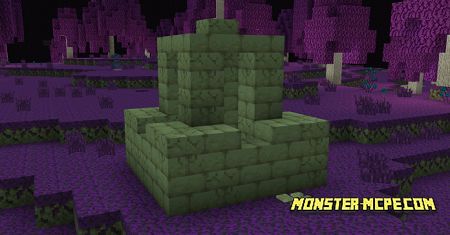 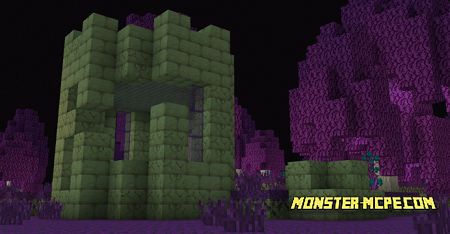 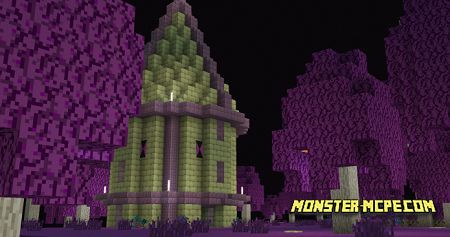 4. Also, players can use the ax and get the trimmed logs of the end. To do this, using an ax, press the right mouse button. 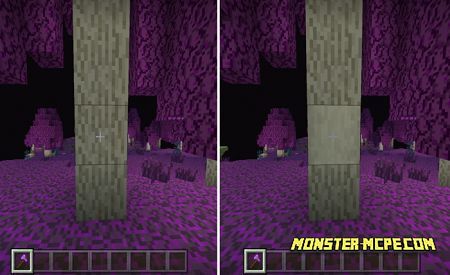 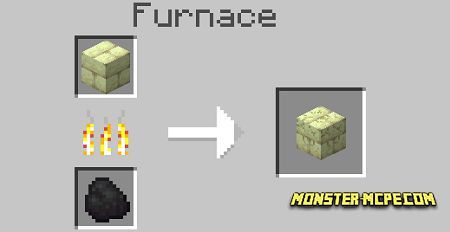 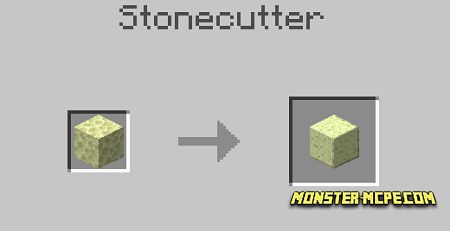 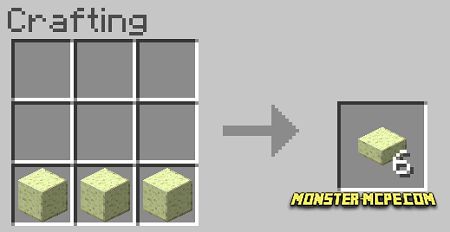 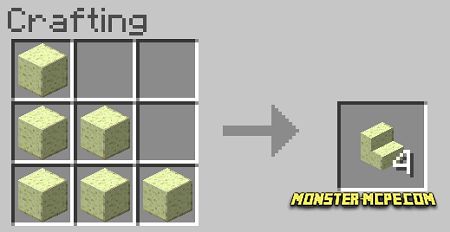 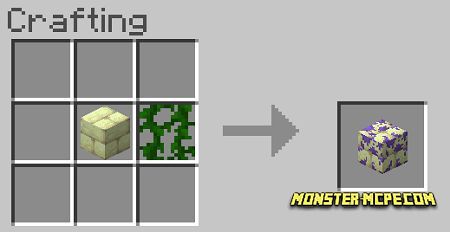 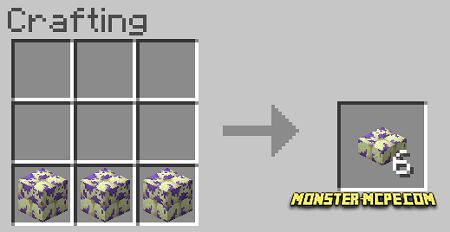 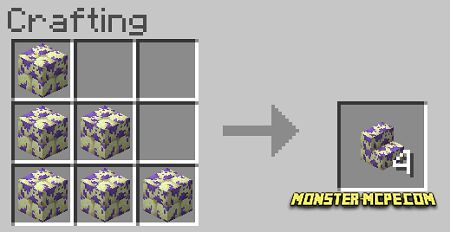 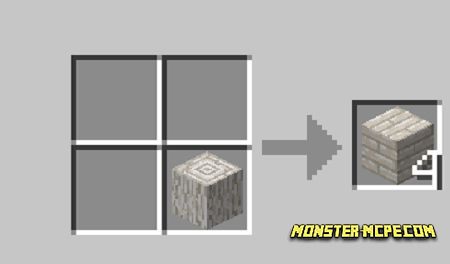 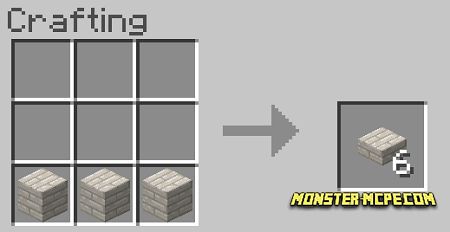 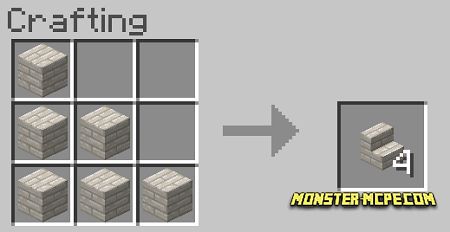 Also, players can create paths and entire farms on a block of grass: 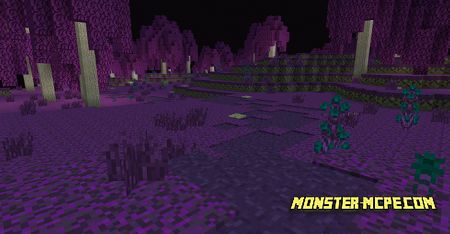 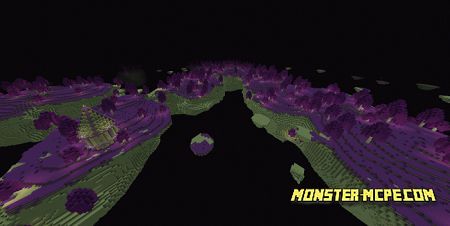