The first team getting to the second island takes away points from the second team, thereby approaching victory. The team with 5 points will win this mini-game! 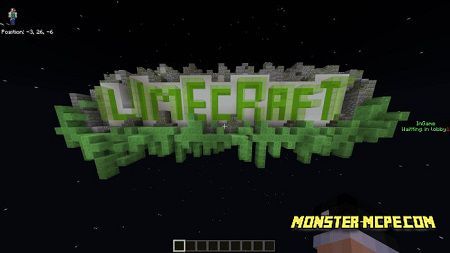 Each team will have its own corresponding color, one will have green and the other will be blue. Collect as many points as possible and do not let your opponents get to your island. Defend your islands and try to score 5 points, as soon as you score the required number of points you will win. 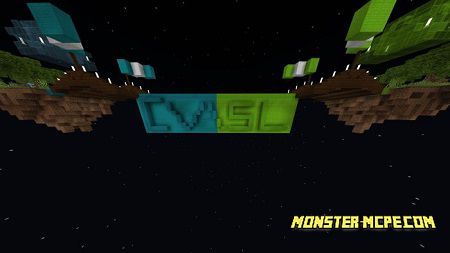 In order for the game to be more interesting, we advise you to play with your friends. The game will only start when there are at least 2 players in the game.

Available for both the PC version and Mobile (Android). 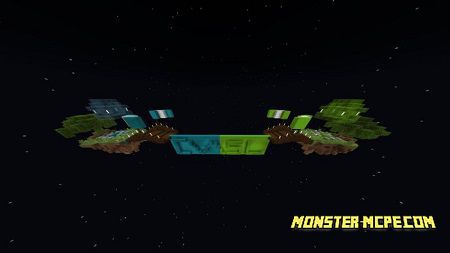 Related News:
Lucky Island SUPER Map
We present to your attention a new gaming map called Lucky Island
Download Minecraft Java 1.14
Everyone is looking forward to a new update for everyone's favorite
Lucky Islands (Minigame) (PvP)
Truly cool map for multyplayer game, here you can play with your
SG The Bridge (Minigame)
SG The Bridge is a map with a mini-game that can remind you of one of
Comments (0)
Commenting