"Game of Squid" continues to conquer all the ratings of the series and the hearts of fans. Almost everyone has already managed to watch this masterpiece, and the developers of add-ons began to actively release themed builds in Minecraft Bedrock. For example, the map Squid Game (Glass Bridge, Red light, Green Light). Of course, it's entirely dedicated to serial. Here you can visit the players' bedrooms, put on a survival suit and play one of the two games. 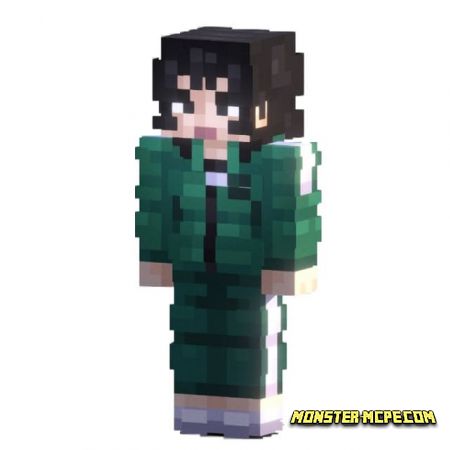 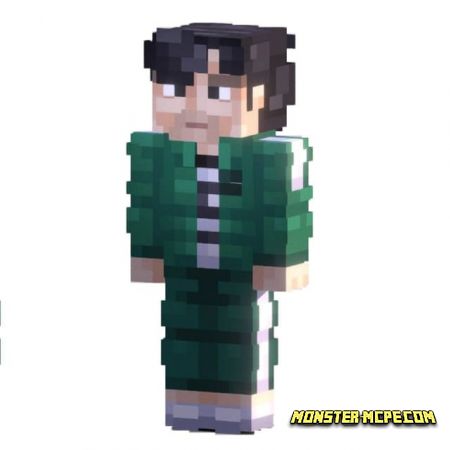 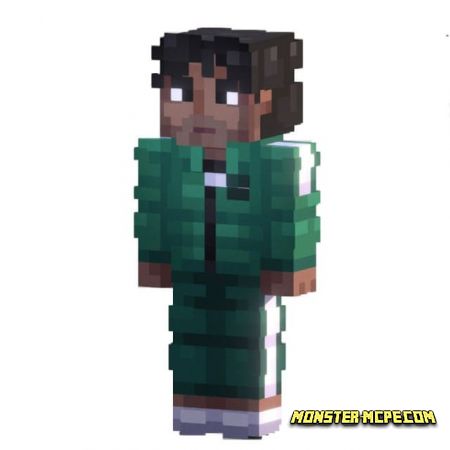 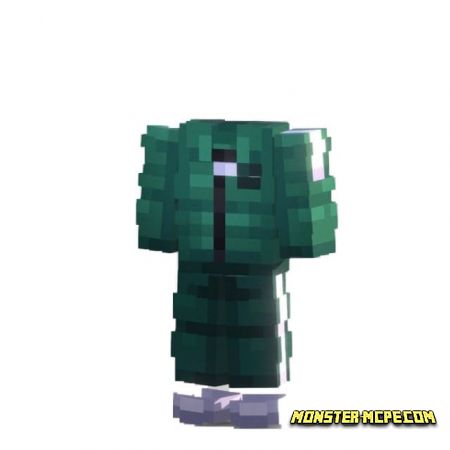