Have you watched the hit 2018 US-British thriller Commuter? If so, then you most likely know what happened in this film, if still not, then you should definitely read about it. In short, this film is about an insurance agent who was also a police officer who was involved in a criminal conspiracy that endangers himself and those close to him. Would you like to have something like this in your Minecraft world and go on a new exciting adventure? If so, and you like challenges and adventures, then a new adventure map called Commuter is definitely what you need.

As you already understood, the new map borrows the idea from the original Commuter movie. We also draw your attention to the fact that for a better experience and impressions, additional sounds and a soundtrack have been added to the game to add more realism and atmosphere to the game.

Please note that those players who decide to use this map for streaming or just recording, make sure that you are using a version of this map without copyright for soundtracks. Below you can choose a map with or without the author's sounds. 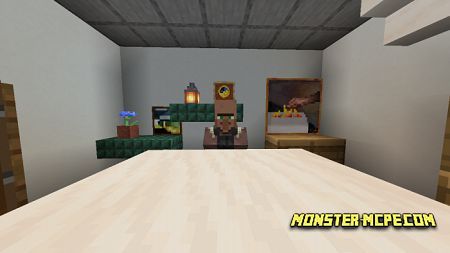 Also, in order for more players to get a new exciting experience in an exciting adventure, where players can choose a special mode with a low level of detail (for devices with lower performance), and players can also use the multiplayer mode of the game! 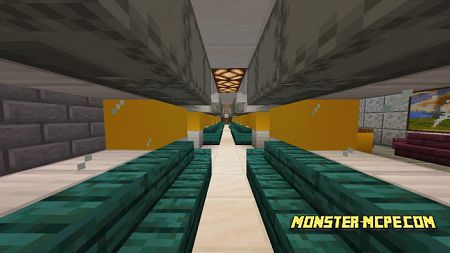 The players' task is extremely simple! Everything is the same as in the film, but still for those who do not know. 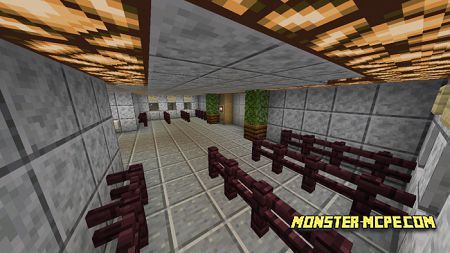 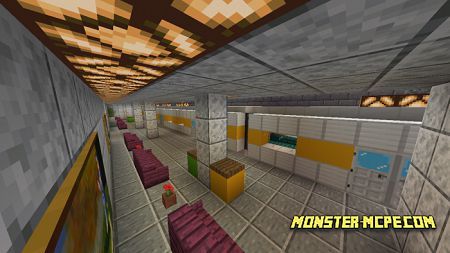 The player plays the main character named Jonathan. Initially, in the morning, the day did not work out because you were fired from your job. On the way back home, you get on the train with which your adventure begins, but what awaits you, you have to find out already in the game!

Related News:
More Tools Add-on 1.16+
Has it ever happened that you have a lot of resources in your
Golden Utilities: Transport Any Mob and Much More Add-on
Have you ever faced the problem of transporting mobs or maybe you
Cave Enhancements Add-on 1.16+
We present to your attention a large and fairly voluminous Cave
Villager Agent Add-on
Everyone knows that the villagers in Minecraft Pocket Edition are not
Comments (0)
Commenting