Have you ever visited a theater in real life? Would you like to add theater to your Minecraft world? If so, then the new Lightbox Concert Theater map is what you need. This is not a big map, but do not underestimate it as you will find and discover many different places here, such as halls with seating from several floors, more than ten balconies with the best stage seats (for your VIP guests), and much more. ... Complement this theater with your own actors or create your own unique and exciting performance.

This map allows not only for players to discover a new place, but also to use the map for role-playing games where each player can be an actor and take a certain role in the performance. Inside the theater, you can also see the passages that lead your guests to the entrance and exit of the main concert hall.

In the near future, additional halls will be added to this map, such as a restaurant, a new lobby, supervening shops, and much more. Let's take a look at some of the places in the new map below. 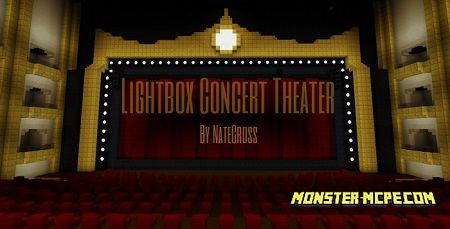 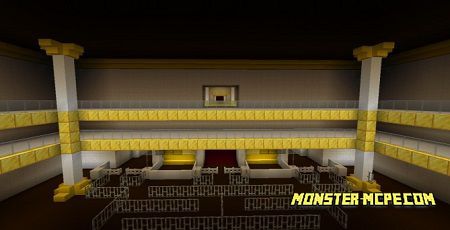 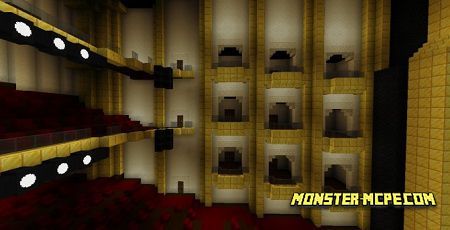 The second and third floor of the hall 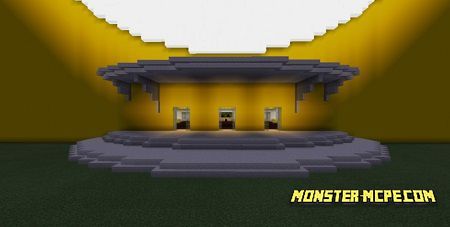 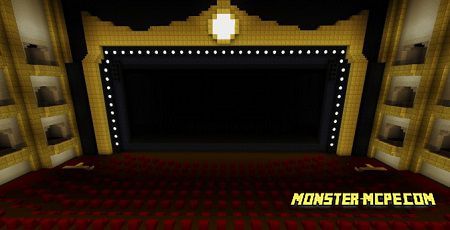 Illumination of seating in the hall Related News:
Frustration Floors Map
We present you with a new parkour map with unique obstacles. The new
Village And Many Biomes Near The Spawn Point Seed
Would you like to change the place of the spawn in your Minecraft
Cave Enhancements Add-on 1.16+
We present to your attention a large and fairly voluminous Cave
Jurassic Addon
Jurassic Addon - this is a fairly large and voluminous addition that,
Comments (0)
Commenting