How to activate Caves and Cliffs in Minecraft 1.16?

Welcome To The Tardis Reborn Map 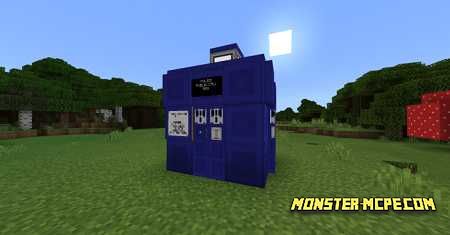 Have you watched the British TV series Doctor Who? If not, we recommend watching this series, if you did, then you probably know what TARDIS (Time And Relative Dimension In Space) is. For those who still do not know what the TARDIS is, it is a time machine and a spaceship that can deliver its passengers to any place and period of time and space. The TARDIS can take any form for mimicry (in other words, for disguise), but this mechanism was once broken, and now the TARDIS always looks like a 1963 police booth on the outside, but it is much larger on the inside than on the outside. 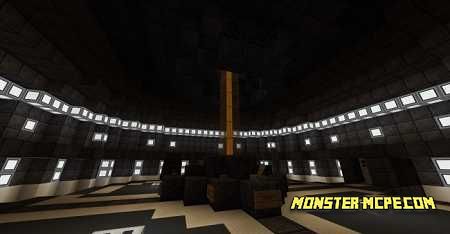 Your adventure will begin in the Overworld, where the player will spawn near the aforementioned police booth. The player entering inside this booth will discover a new world and new fascinating and interesting places. All rooms in which you will be connected in one way or another by a corridor, this allows the player to move comfortably without leaving the booth.

A large number of different premises and rooms are waiting for you: 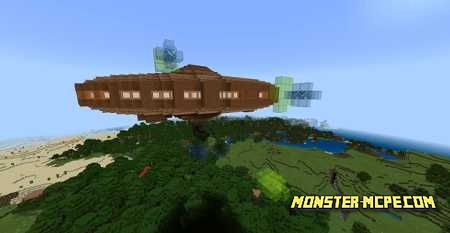 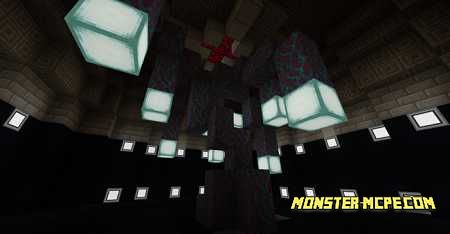 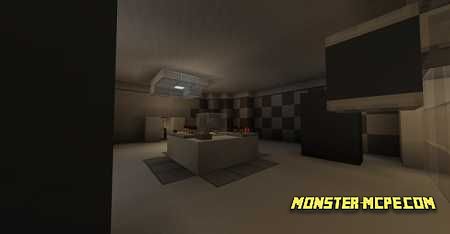 Related News:
Block Disguise Add-on 1.16/1.15+
Would you like to have the coolest disguise while surviving in an RPG
Caps and Hats Add-on 1.16/1.15+
Would you like to add a new accessory to your character? If so, then
Minecraft PE 1.18.0 for Android
We present to your attention the new version of Minecraft Pocket
Download Minecraft Java 1.14
Everyone is looking forward to a new update for everyone's favorite
Comments (0)
Commenting