For fans of the Marvel Cinema Universe, we present to you the Stark Tower. This building was previously known to everyone as the Tower of the Avengers or the Tower of Tony Stark (Iron Man). From now on, you can see it in the world of Minecraft PE. This is a very tall building which, according to the film, is located in New York (Manhattan).

The whole structure consists of a large number of rooms and premises, for example, from the first and tenth floors, players will see floors associated with various developments in the field of technology, the rest of the rooms will serve as ordinary residential premises.

This structure is considered the main place where all the Avengers come together. Who now owns this building after all the events in the Marvel Cinema Universe remains a mystery, but this can not stop you from visiting this place.

We draw your attention to the fact that this project is not finished, namely this map, this is just its beta version.

Below you can see how the Stark Tower will look in the game: 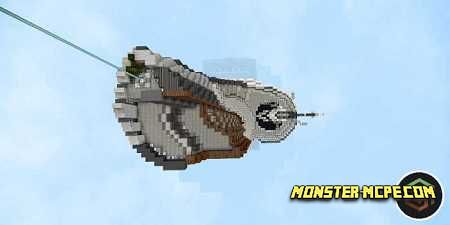 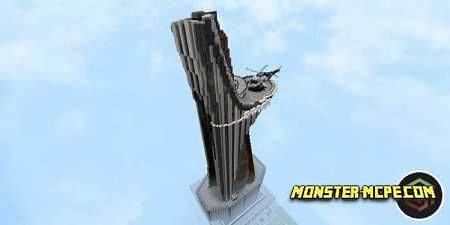 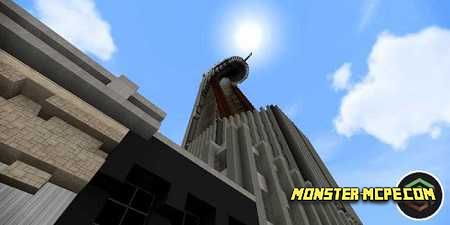 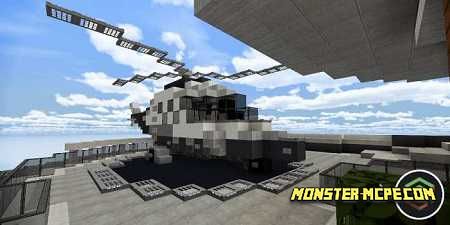 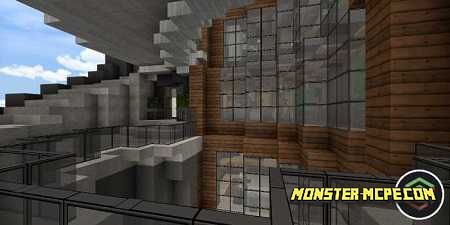 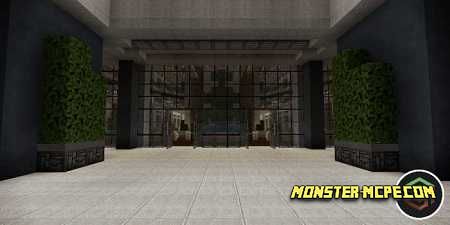 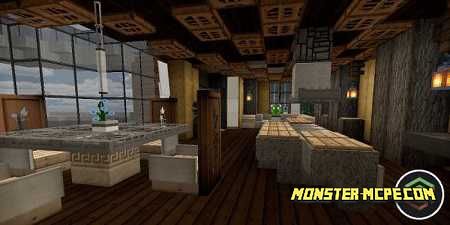 Related News:
DC vs Marvel PVP Map
Would you like to have fun playing as a superhero? If so, then the
Minecraft Cinema: She & Me Map
We present you with a new unique project that has already become
McDonald Mystery Map (Horror)
Welcome to the horror adventure game, which is called McDonalds
Spider-Man Add-on
This addon gives you opportunity to get new features from well-known
Comments (0)
Commenting