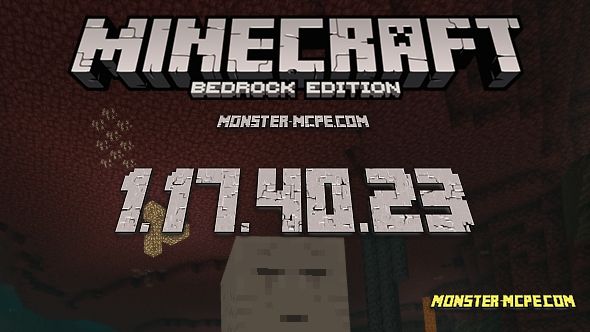 Fixed bugs.
Fixed 5 bugs. Important:
Fixed a bug with the player spawning on the surface due to a Light Block
If you take a Tropical fish in a bucket and release it, it will not lose color
Hatchlings are once again displayed in the Minecraft Recipe Book
Lilies can again be placed on water deeper than 1 block
Mobs will no longer endlessly jump on incomplete blocks, such as on the Snow Layer

Related News:
More Tools Add-on 1.16+
Has it ever happened that you have a lot of resources in your
Tools and Armor Add-on 1.17+
You can never have too much armor and tools.
Cave and Cliffs Concept Add-on 1.16+
Are you already looking forward to the upcoming Cave and Cliffs
Village, Ravine & Flat Landscape Seed
Very fascinating seeds that spawn initially near the village, it is
Comments (0)
Commenting