Menu
Top
What to do in Minecraft during quarantine? 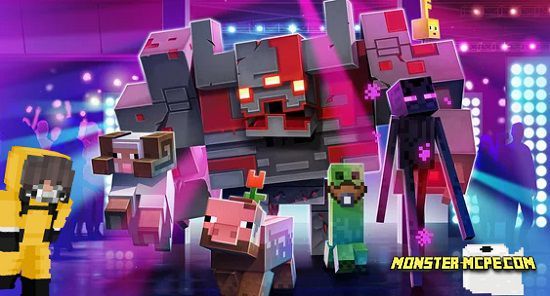 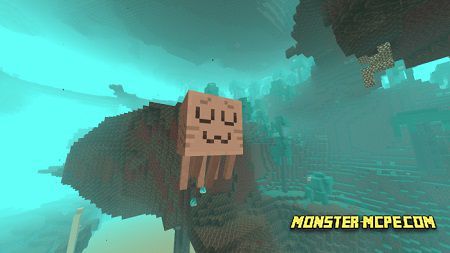 A new texture pack that slightly improves the appearance of the well-known hostile mob called Ghast. Below are the images and already directly in the game, you will see how it will look. For some players, this will seem like a complete change in the appearance of this mob, but you will only see how cool it looks now. It looks very cute but still just as dangerous. This is a new experience at the Nether.

This texture pack will be useful and interesting for those who are used to spending a lot of time at the Nether and to make your pastime more fun, just use this texture pack. 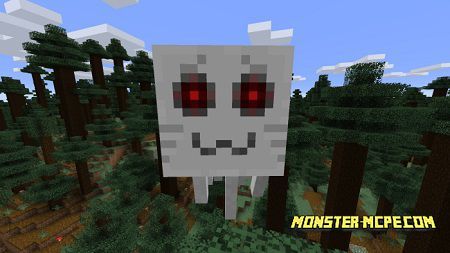 GB’s Custom Addon 1.14/1.13+
We present to your attention a very large and very exciting add-on