But what if you combine the famous game Among Us and a certain creature, for example, Ghast, what happens in the end? That's right, as a result of this combination, you get a creature called Among Ghast! You all know such hostile and dangerous creatures as Ghast, these are large white flying hostile mobs that live in the Nether world and use exploding fireballs for battles.

Gast is the second-largest mob that spawns naturally in the Minecraft world, for those who don't know the biggest is the Ender Dragon. From now on, these creatures will look like characters from the famous multiplayer game Among Us. In other words, these are all the same Ghasts mobs that look like members of the crew of the game Among Us. Now, these mobs look not so aggressive and dangerous, but even funny.

But do not forget that they all also have the same behavior as before and use fireballs for their attacks, so do not be particularly distracted by their appearance.

This pack of textures adds new Among Ghast mobs to the Minecraft world, each of which has different colors. In the game, they are represented in all colors of the rainbow. We also draw your attention to the fact that the color of the mob is generated randomly!

Below you can see how the updated mobs look in the Minecraft world: 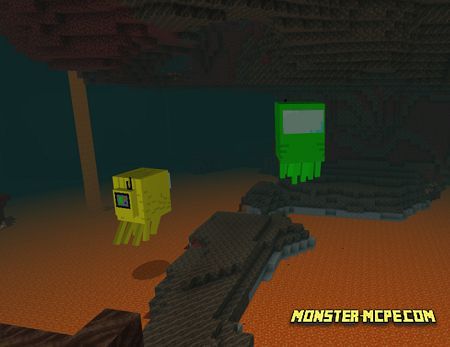 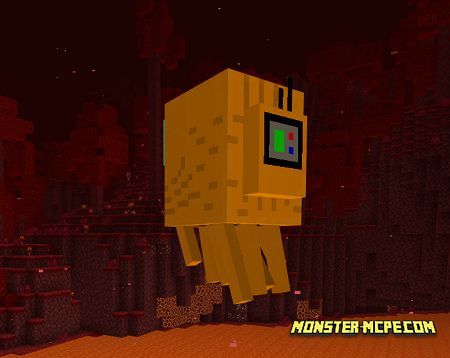 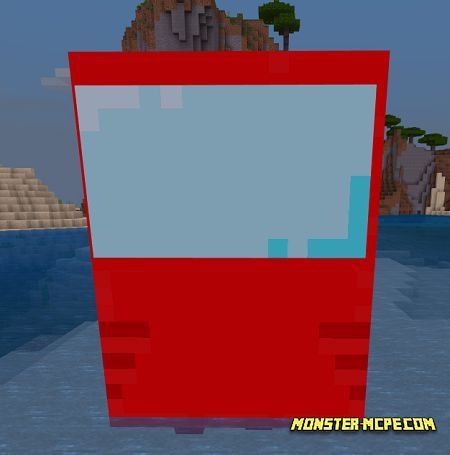 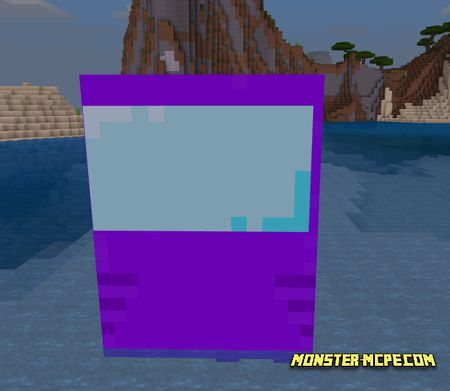