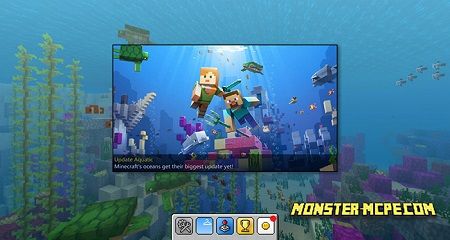 New more simple, clean interface with better design, all these was added to UIPack! Here was added more new icons for better navigation in-game menu, which is makes it pretty easy and comfortable. Changed most part of UI window of settings and start screen. Note that this version can have some little issues, as it s a beta version. In general, new UI is completely functional and will be a very good add for your game.

User interface got the biggest changes, it gives you opportunity to get access to any in-game menu faster. The main aim is to provide better, modified and more convenient UI for players.

Follow the link below and explore more new adds of this UI which you can add to your game.

New and better UI is also represented for Aquatic Update. Idea for creation of this pack was taken from IOS/Mac user interface. Below you can see examples of how it looks like. 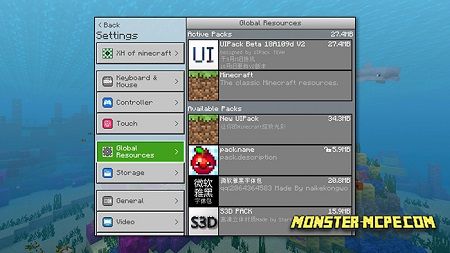 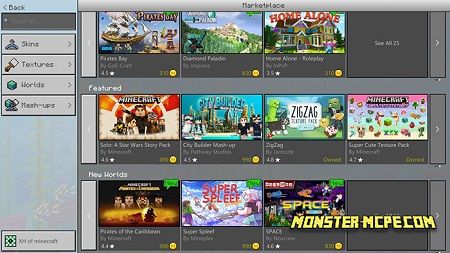 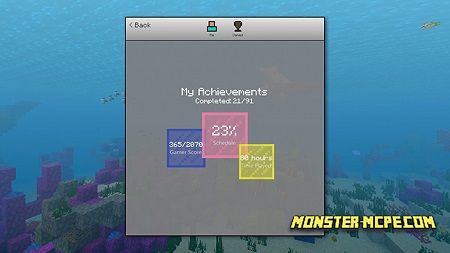 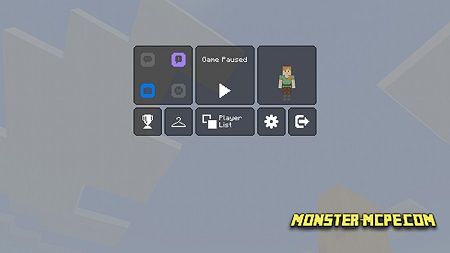