The new texture pack changes and improves almost all existing textures in the game, namely the textures and appearance of the graphical user interface, items, blocks, armor, mobs, different particles, and so on. All old custom textures will be replaced with simpler but more detailed and high-quality textures.

The texture resolution of the new pack is 8x8. This is cool because it allows you to increase your FPS. In other words, it is useful for those players who use low-performance devices for the game, namely mobile devices and PCs. This pack of textures will be useful to you so that during the battles your game will not freeze. 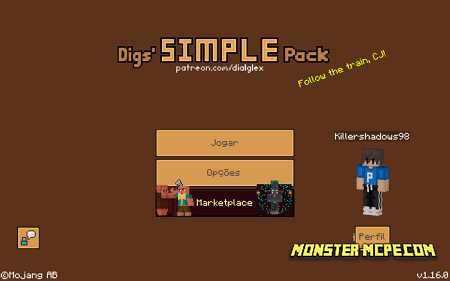 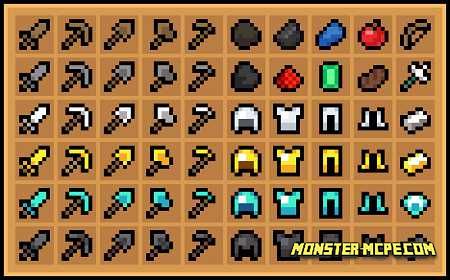 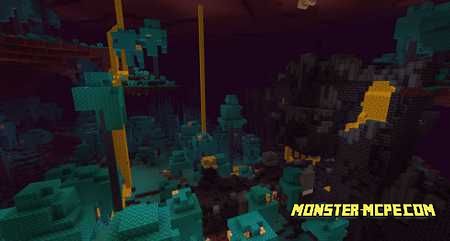 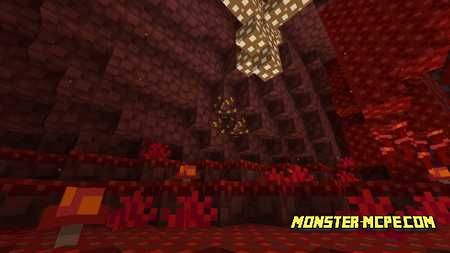 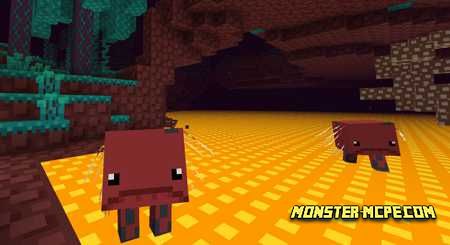 Related News:
Five Nights At Freddy’s Ultimate Custom Night Map
Have you ever played one of the famous series of the game the Five
Caps and Hats Add-on 1.16/1.15+
Would you like to add a new accessory to your character? If so, then
World Animals Add-on 1.16/1.15+
Would you like to add more different animals to the Minecraft world?
GB’s Custom Addon 1.14/1.13+
We present to your attention a very large and very exciting add-on
Comments (0)
Commenting