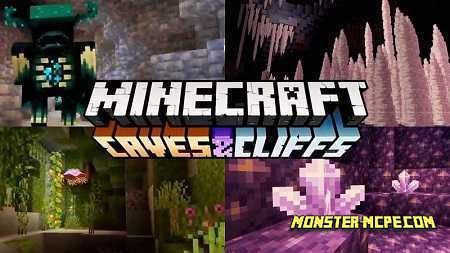 As you already know, the developers of the Mojang Studio hold a special Minecraft Live event every year in order to demonstrate all the upcoming updates, changes, and new interesting content to all fans of the Minecraft world. This event was previously called MineconLive. This is an event where the Mojang developers discuss and present their ideas and developments for the Minecraft world. In addition, players can also vote, receive prizes, and keep abreast of the latest innovations.

Recently, the Minecraft Live-2020 event took place only on device screens, but the developers of Mojang Studio were able to please all fans of the Minecraft world. The new version will still be released in 2021, and this is all despite all the difficulties! The new update will be called Minecraft Pocket Edition 1.17, namely Caves&Cliffs. You can read more about the version of the upcoming Minecraft Pocket Edition 1.17 Caves&Cliffs update on our website. 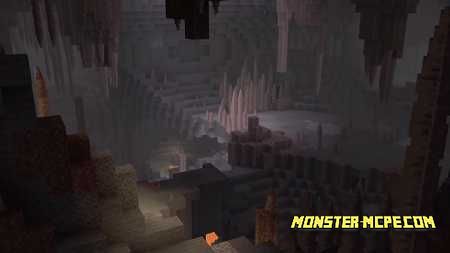 Unfortunately, the exact date of release of the Minecraft Pocket Edition 1.17 Caves&Cliffs update has not yet been reported, but the developers of Mojang announced that the update will be released to players in the summer of 2021. If the work of the studio is not hampered by certain circumstances, we will see the first beta versions of the upcoming update this winter.
Facebook
Twitter
Pinterest
The Caves and Cliffs Update - Release Date