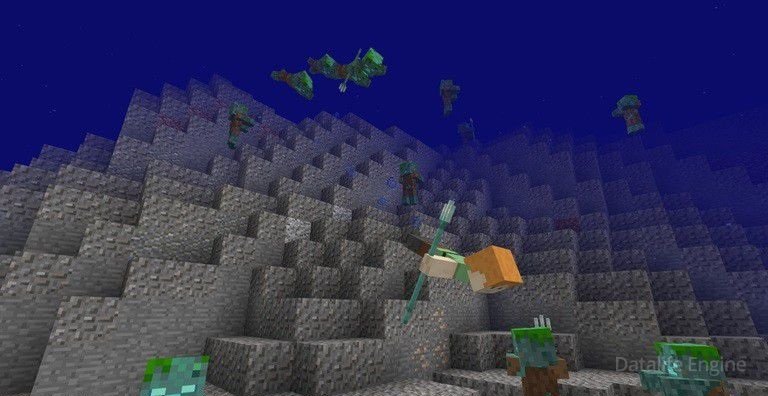 This beta version provides cool features such as animations of swimming, hewn logs, some items as enchanted trident, prismarine blocks and items, also a new evil monster, it lives on the water bottom! 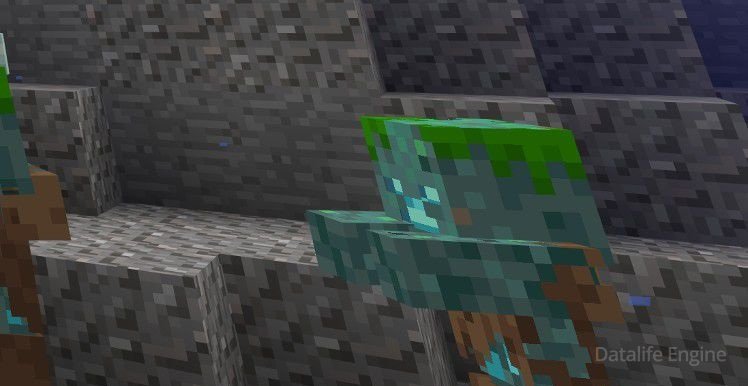 As in all beta versions, remmember to back up game worlds before you start to play on the test build.

After downloading the beta version, you have to open the window for creating the world or editing the already created. There you can activate the item Use Experimental Gameplay. 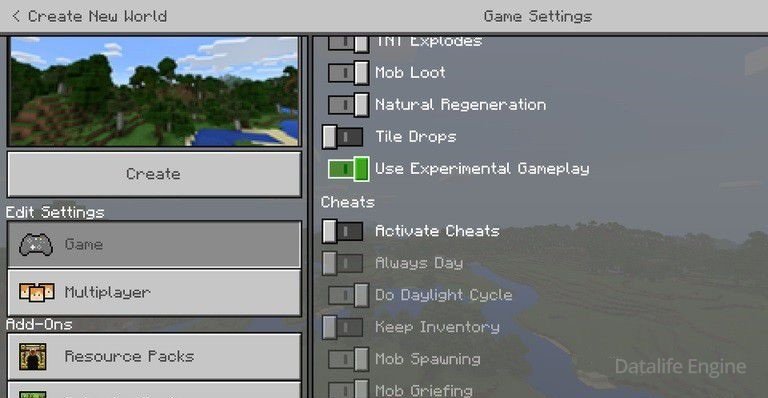 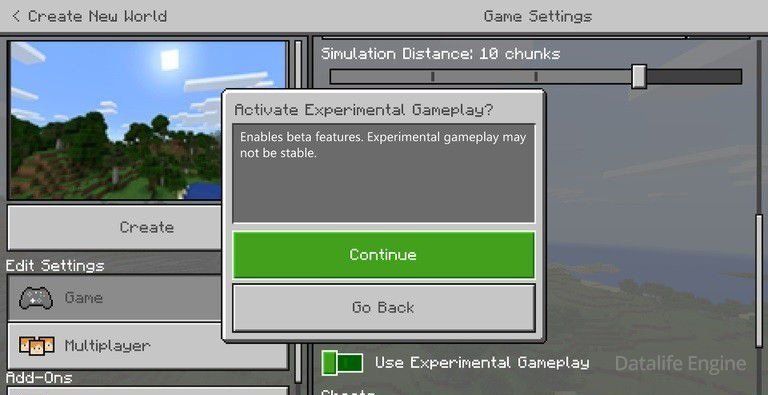 Enabling this option gives an ability for testing new features of MCPE 1.3, while still maintaining security. 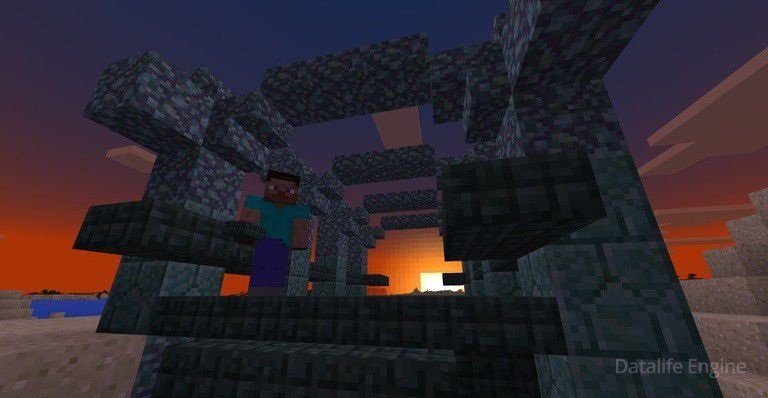 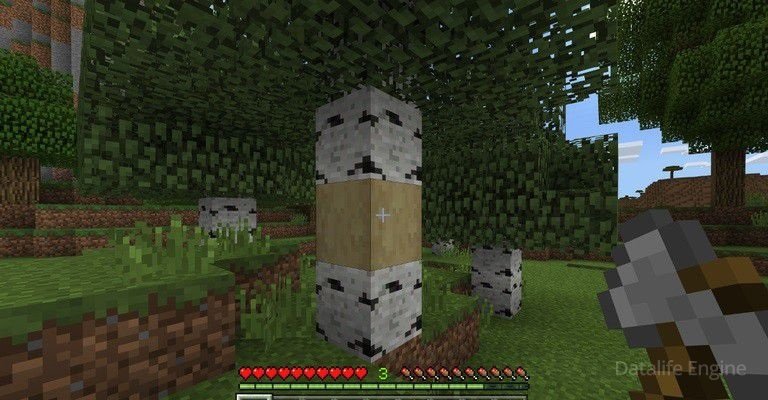 Players understand that it is not the final version yet, so only a small part of the update was created to the 1.3 version.

How to get Minecraft PE 1.3 Update Aquatic for Android for free? You can download it by the link below description of new version. Have a nice game!