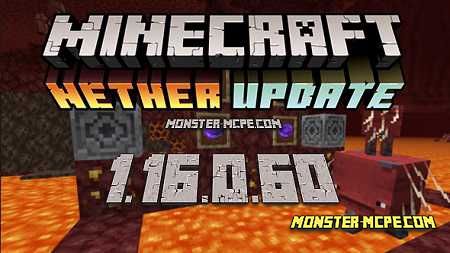 Have you seen the new version of Minecraft PE 1.16.0.60? If not, then this article will be useful and interesting to you. The new version was released by the developers of the Mojang studio a few days ago and already pleases thousands of players around the world. Why? Because with the new update in the game, various bugs were fixed, new improvements were added that relate to graphics and gameplay.

In the new MCPE 1.16.0.60 update for Android (with a working Xbox Live), the Mojang developers have added a lot of exciting and interesting content to the Nether world. A feature of the Nether world is its unique new mobs and locations that generate different structures. In addition to this, new sounds were added, namely more than 30 sounds in the Nether world. This world has completely changed and becomes very attractive. 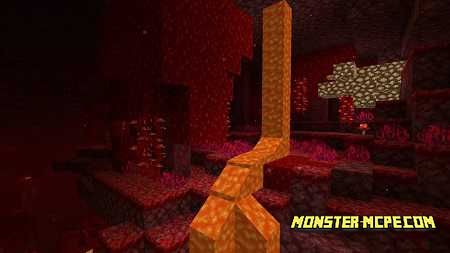 For those who follow the updates can see how the Nether world is changing with each new update. Already about 7 beta versions in which Mojang fix bugs and improve the gameplay of the game, thereby gradually improving it.

In the new beta version of Minecraft Pocket Edition 1.16.0.60, the changes affected the login to the account, game graphics, and marketplace. Let’s take a closer look at all the changes in the game. 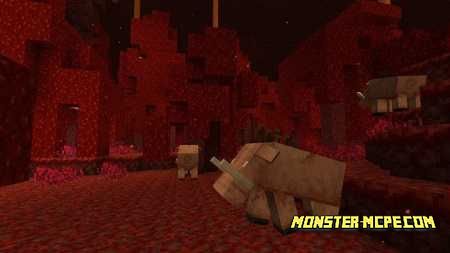 The first thing we draw your attention to is the Login to the Game Account. An Xbox Live account is an important structure of Minecraft PE 1.16.0.60. This structure allows players to synchronize personal data, as well as play on different servers.

In the new Minecraft Bedrock 1.16.0.60 update, there were practically no crashes related to logging into your account, but there was a bug that was directly related to it. When a player tried to purchase coins without connecting to an account, the game crashed. This problem was quickly resolved, but now the player will not be able to buy in-game currency without authorization. 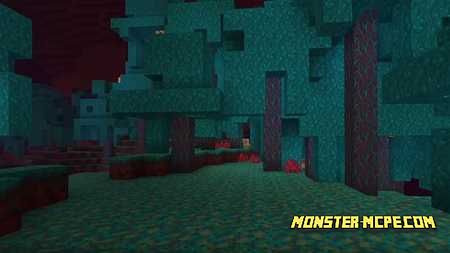 The second thing you should pay attention to is the graphics in the Minecraft world. Bugs that related to the graphics of the game required an immediate solution since the flickering of the screen did not allow players to move around the interface and was very annoying.

1. Fixed bugs that did not allow the game to update the map when changing the texture pack;
2. There is no longer a bug that concerned the disappearance of fonts when you exit the game;
3. Fixed a bug of rendering values in MCPE 1.16.0.60 which previously caused screen flickering;
4. Fixed a bug with a spam log that occurred when there were no textures.

And the last one is the in-game Marketplace in Minecraft. The market in Minecraft PE 1.16.0.60 allows players to add different elements to the gameplay.

A very convenient solution associated with miniature copies of sections of Minecraft. Some skins, maps, textures, and mods have their own miniature. But there was a bug with displaying the model due to very long loading time.

Mojang fixed this bug and in addition changed the loading panel, which now has the correct display.

The releases of the new beta versions will each time get better and better to improve the Nether update. The developers of the Mojang studio do their best to make Minecraft Bedrock Edition comfortable for playing without any bugs and crashes. As soon as all the bugs and shortcomings of the game are fixed, we will receive a new full update!