A new add-on that adds new custom armor to the game. In general, 5 new types of armor will be added to the game, which in turn use increased health as armor rating, instead, it uses a new feature from the latest updates that concern the use of attachments.

From now on, each player has the opportunity to use new and more interesting armor for survival. New armor with new features is available to every player who wants to challenge themselves in the Minecraft world. Let's look at all the new types of armor, and you can also see in the images below how each of them will look in the game.

All new types of armor available: 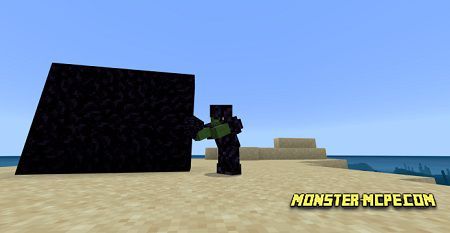 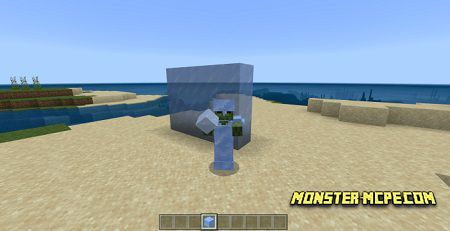 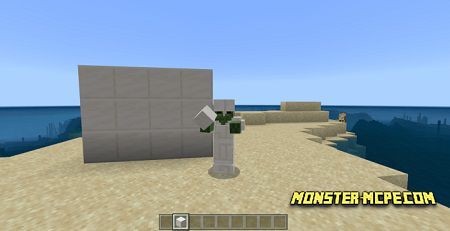 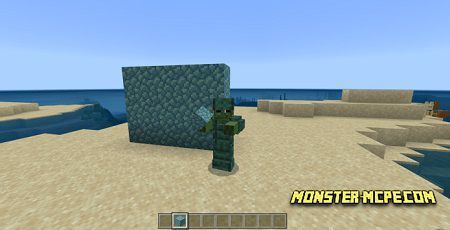 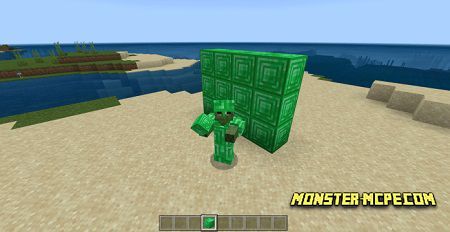 Attention: we draw your attention to the fact that the new armor does NOT replace the old four types of armor. This add-on adds new ones without replacing vanilla armor.
An example of Obsidian armor: when a player wears it, it adds 10 additional hearts, which in general will make you 40 HP or two more hearts.

Related News:
Minecraft 1.16.0 for Android
Dear fans of the Minecraft world, we are pleased to present to you
Download Minecraft Java 1.14
Everyone is looking forward to a new update for everyone's favorite
Better Vanilla Addon
With help of this addon you can use new functions and blocks for your
Redstone Mechanic Addon
Increase your playing skills and get a great experience in game,
Comments (0)
Commenting