A new add-on that adds trader to nitwit to Minecraft, since nitwit previously, and even now, is absolutely useless, since they don’t trade anything. The new add-on changes everything, from now on nitwit will trade with the player on spawn egg for emerald and spawner.

In case you play the gamemode Creative, you can spawn the merchant yourself, also find the one already generated or with the help of the breeder.
Trade with a new trader and gain new experience. 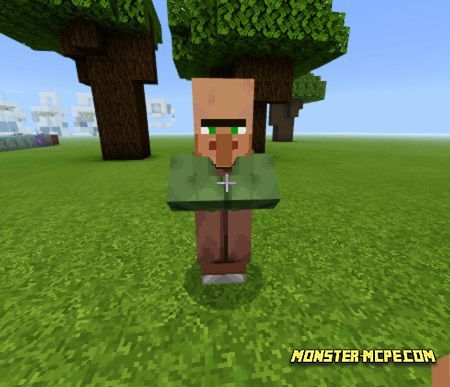 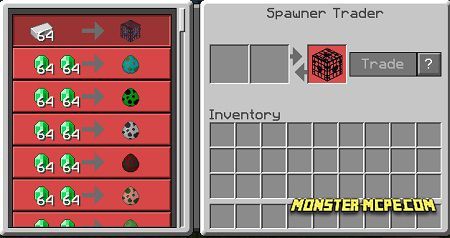 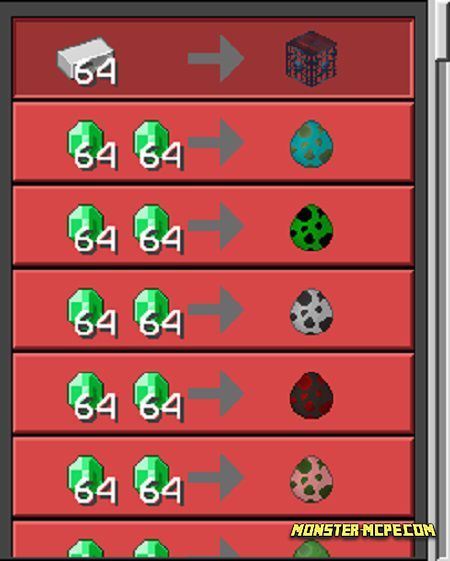 In the game, you can find all available, as well as special spawn eggs. 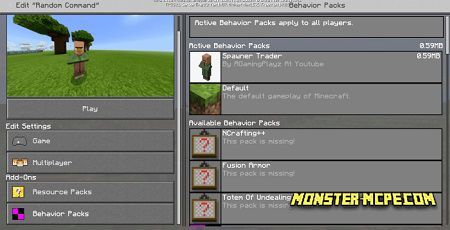