The first merchant is called the Villager. This is a simple type of merchant that allows players to trade with him for a reasonably good price, in return for initial items that can be useful to you in the early stages of survival. In order to start trading with him, you must have at least a few emeralds. We also draw your attention to the fact that this type of merchant spawns only in forests. 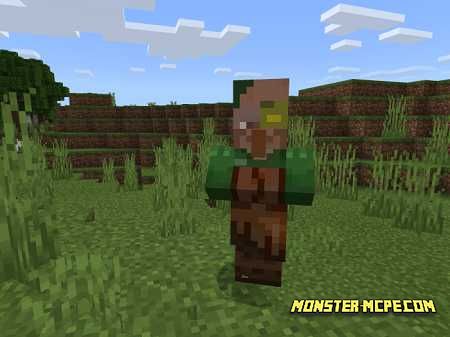 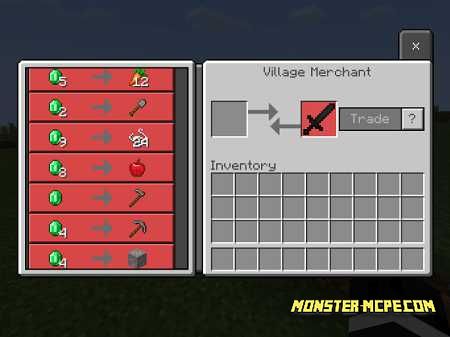 The second type of merchant is Mysterious. This type of merchant spawns only in Savannah. From this merchant, players can obtain a new type of block such as crates. Get such a box, break it and you will receive a random drop. In the game, you will see three types of boxes, namely blocks, equipment, and items. 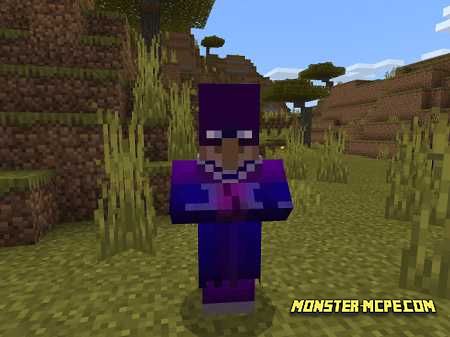 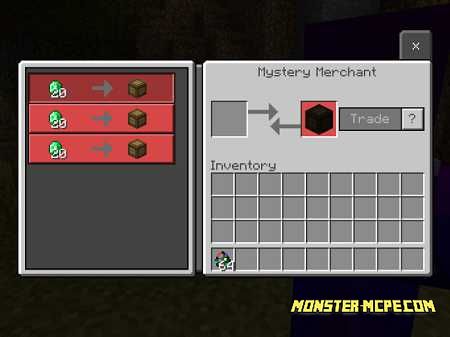 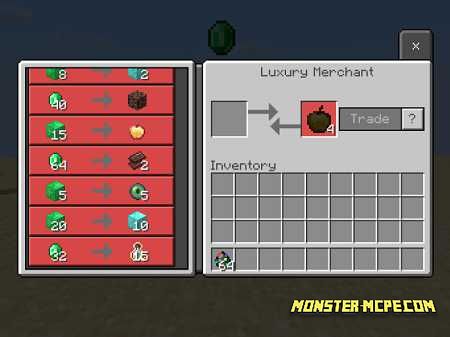 And the last type of merchant is Gift. This merchant lives in the swamps, at the moment, players can trade with him only in various not always useful items. 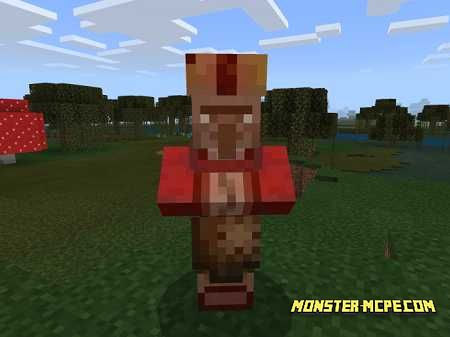 Related News:
New Content for Minecraft Dungeons
Have you seen the new game from the developers of the Mojang studio
World Animals Add-on 1.16/1.15+
Would you like to add more different animals to the Minecraft world?
Preliminary start Minecraft Dungeons
Welcome to our game portal Minecraft. We present to your attention
Download Minecraft 1.11.0 for Android (Release)
Minecraft Pocket Edition 1.11.0 — an update of the mobile version of
Comments (0)
Commenting