As you know, Mojang is running a voting for new monsters for Minecraft. There are three mobs to choose from, from which you can choose. But the problem is that there will only be one mob of the three, which does not suit the block world community. That's why the developers of the additions have already begun to introduce the mobs from the voting. First in line is Firefly, which will appear with the Glare Concept mod.

Characteristics
Can spawn small fireflies after eating glowing berries
Can be tamed to have the mob walk within 20 blocks of the player
If the mob detects an enemy within 16 blocks, it shakes and emits a sound
Mob afraid of glowing blocks
Spawns in dark caves 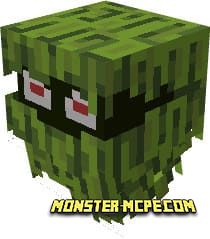 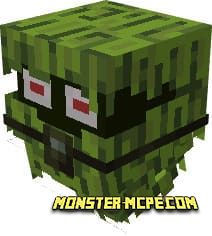 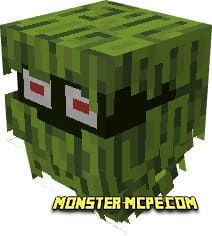 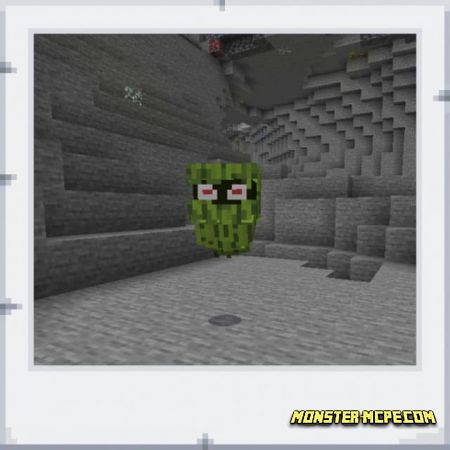