Not all players can constantly polish their PvP skills together with their friends in Minecraft. Therefore, sometimes real users are replaced by bots that will replace the users. The PvB Add-On Duel vs Bot mod adds three types of bots, varying in strength. The first will be the weakest, and the third will fight at the level of experienced PvP fighters. The build will help you improve your combat skills.

To spawn bots you need to take the spawn eggs in the creative inventory. The characteristics of the bots are similar to the player. 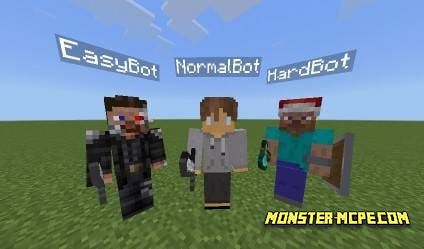 There are also little secret. If you change the bot's names to Dream, they will change their appearance. 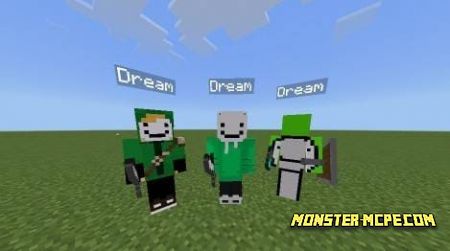 A unique feature of the mobs was that they can put a block of water under themselves when falling from a high height. 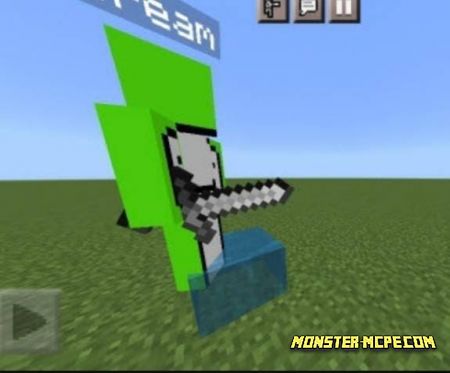 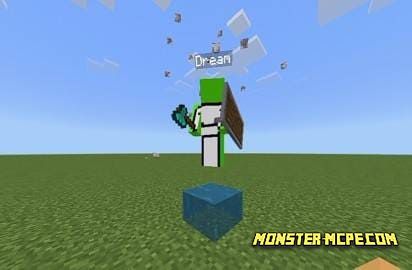 Bot attack animation is similar to the custom one. 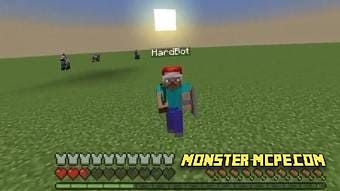 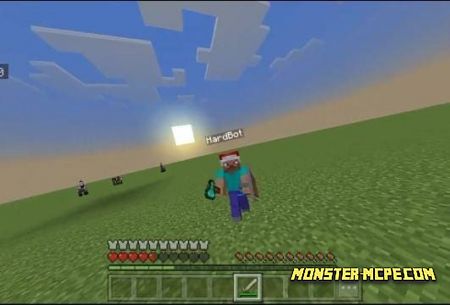 The world will generate a special biome in which you can do battle. 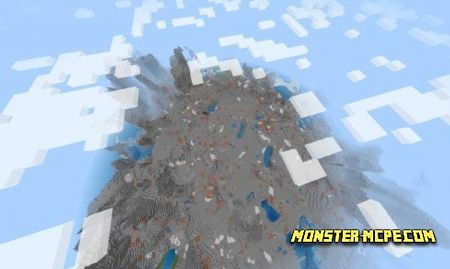 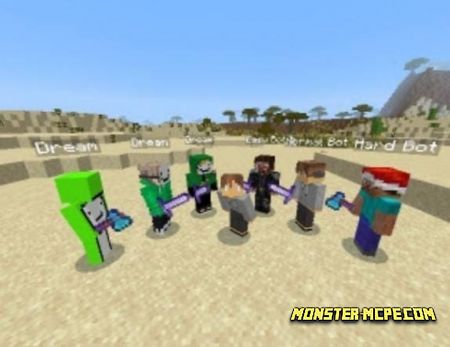 Immediately after entering the world you need to type the command /function start to run the add-on. 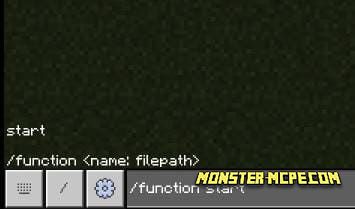 Related News:
More Tools Add-on 1.18
Has it ever happened that you have a lot of resources in your
Miner's Dream Plus Add-on 1.17+
We present to your attention a new Miner's Dream Plus add-on that
Cave Enhancements Add-on 1.16+
We present to your attention a large and fairly voluminous Cave
Raiyons Java Combat Add-on 1.18/1.17+
The new Raiyons Java Combat add-on allows players to add comfortable
Comments (0)
Commenting