All creatures that you could previously see will now be very dangerous and very hostile towards the players. You can easily determine whether a particular creature is dangerous just by looking at it since its model and appearance clearly identify its behavior.

The new addon changes mobs such as chickens, cows, donkeys, horses, mules, mooshrooms, pigs, sheep, rabbits, squid, and turtles. All these mobs will no longer be harmless, now they will be hostile and predatory.

Below you can see screenshots of some of the mobs that will have a new appearance and behavior: 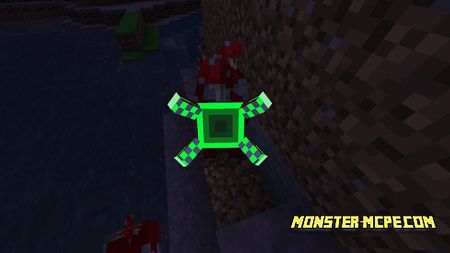 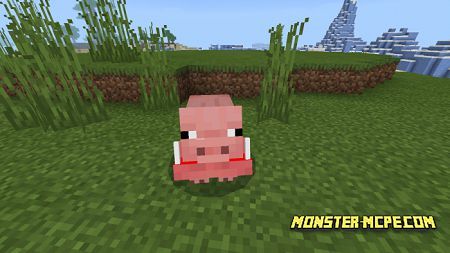 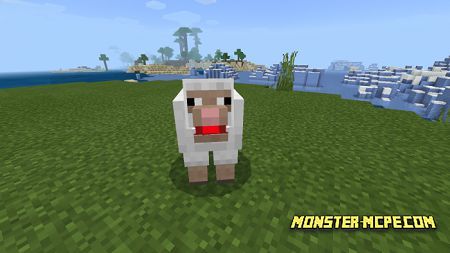 4. Horses (please note that players can tame a horse by making it so that you can ride it, and they will also protect you from other hostile creatures): 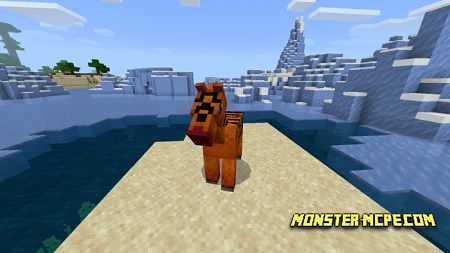 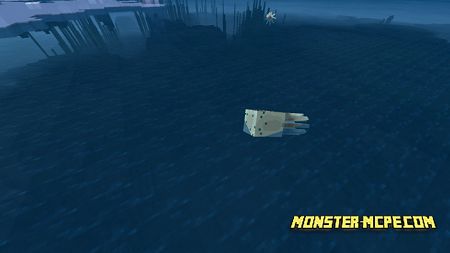