With the release of the latest updates in Minecraft PE, one of the most significant changes in the world of Minecraft is the Glowing Squid! One of the most unique creatures in the Minecraft world in the entire history of the game. The new type of squid has a unique feature, namely glowing luminescent texture. The Glowing Squid, like its normal cousin, swims aimlessly in the water, raising and lowering its tentacles, making it appear as if it is slowly moving forward.

Once on land, this mob will be immobile, and will also begin to take damage until it dies after 30 ticks (15 seconds). Like most mobs, the glowing squid is vulnerable to fire, lava and falls from great heights, however, it will not choke while underwater. On the land, these mobs have very good resistance for knockback.

The new types of squids are not hostile to players and are always passive towards them, although it does not try to interact with them. It will also not react to light. The glowing of the new mobs does not affect the lighting level in any way, also please note that their textures are just aesthetic in nature.

When receiving damage, this mob stops glowing for a certain number of ticks, namely 100 (which is 5 seconds). The new types of mobs are not able to live in lava even with the Fire Resistance effect, so they will just pass through this liquid and behave in the same way as on the land.
Unlike other mobs, the new types of squids are able to move against the current in the water. At the moment, this creature can be seen in the game using the spawn egg in creative game mode.

That is why we present you with an addon that adds these cute and unique creatures to your world. With the use of the new addon, players will add this mob to their world, which will also emit light underwater. As in the game update, these mobs drop glowing ink sacs upon death. 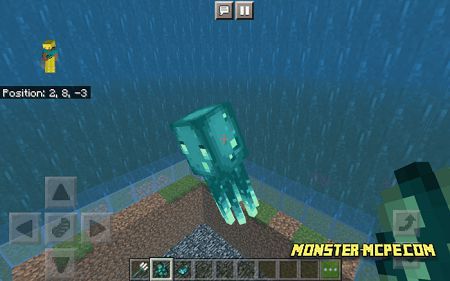 New mobs only spawn naturally in rivers and oceans. Please note that the glowing ink pouches have no direct purpose so far. Squid textures are very similar to those that were added by the developers of the studio Mojang. 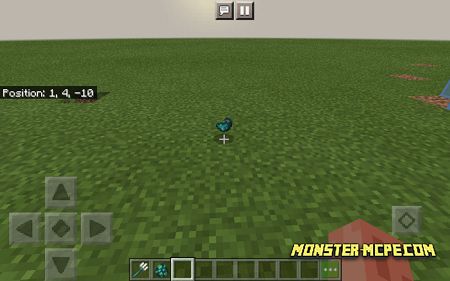 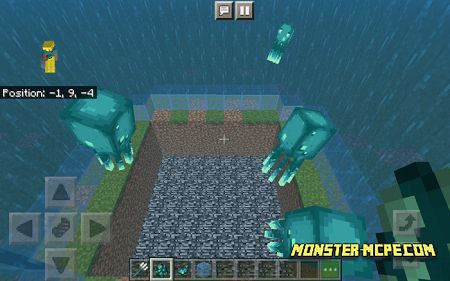 Squid animation also works, except for turning the body to the right. 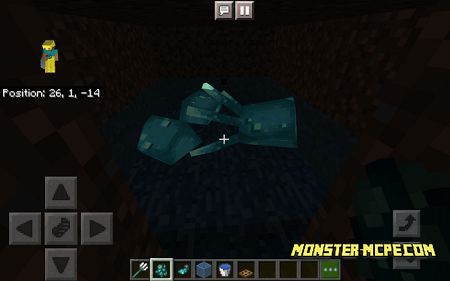 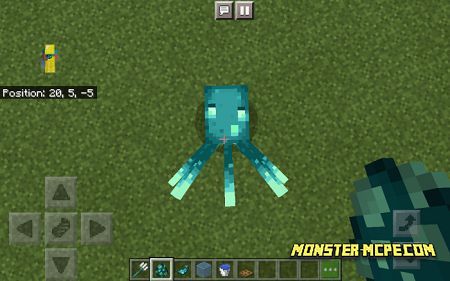 Related News:
The Clone Wars Add-on 1.16+
Would you like to add new caves to your Minecraft world that the
Nickelodeon Add-on 1.16+
This is perhaps one of the first add-ons that add characters from the
Minecraft PE 1.16.210.59 for Android
And here is the new beta update for Minecraft PE 1.16.210.59, this is
A Simple and Normal Parkour Map
Would you like to just have fun playing simple but very addicting map
Comments (0)
Commenting