Have you ever used a plant-like Nether Wart to make potions? Would you like to be able to use the block of this plant for something more useful? The new add-on allows players to simplify the process of getting warts, without fighting skeletons, exploring dangerous places, and so on, after which it is necessary to plant this wart and wait a few days until it matures. From now on, getting a wart will be much easier, namely using a special crafting recipe with which players can use such material as the Nether Wart block in order to get the Nether Wart. Let's take a closer look at this add-on and its features.

As mentioned earlier, players can craft nine nether warts using the wart block. Below you can see an example of a crafting recipe: 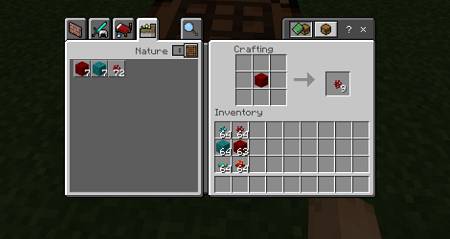 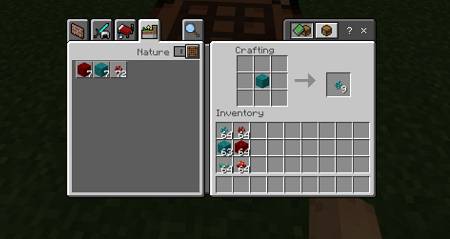 Another feature of this add-on is the crafting of special warts. Crafting recipes below: 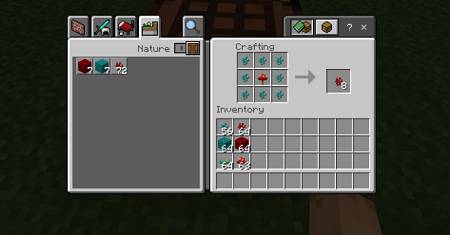 Related News:
Project Walker Add-on 1.16+
Would you like to change your Minecraft world and create more
Jurassic Addon
Jurassic Addon - this is a fairly large and voluminous addition that,
World Animals Add-on 1.16/1.15+
Would you like to add more different animals to the Minecraft world?
Download Minecraft Java 1.14
Everyone is looking forward to a new update for everyone's favorite
Comments (0)
Commenting