We present to you a new big add-on that also works as an additional mod for your biomes. The new add-on is called Bioplentia. This add-on will improve the existing biomes in the Minecraft world. Bioplentia changes the look of biomes, gives a more colorful look, and also changes the game atmosphere.

This is a fascinating new survival world for you and your friends. In the Minecraft world, you will see all the same structures, biomes, and trees, but in general, the world will become a little different, more interesting, colorful, and enjoyable to play. New sounds have also been added to the game.

As mentioned earlier, some structures and elements in the Minecraft world will remain the same but with an improved look, and some will be new. Let's take a closer look below.

The first thing we'll look at is biomes: 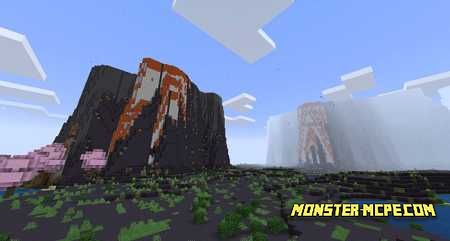 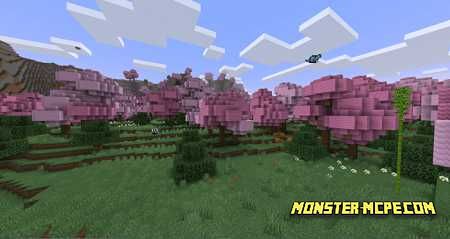 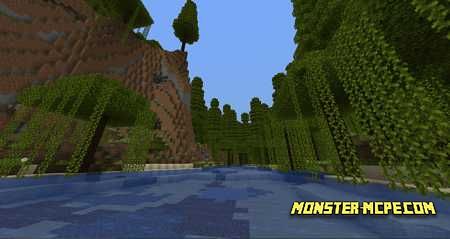 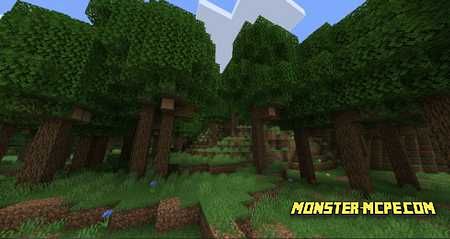 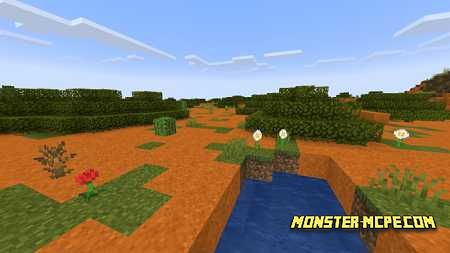 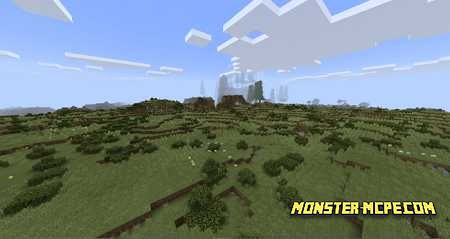 7. A clearing of pumpkins: 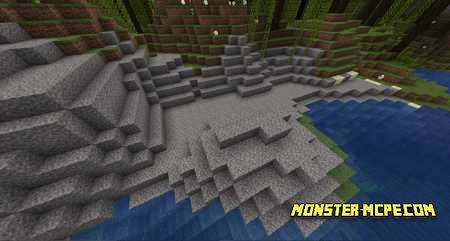 Also here you will see many other locations such as the Alps, poppy fields, and much more.

The following are mobs: 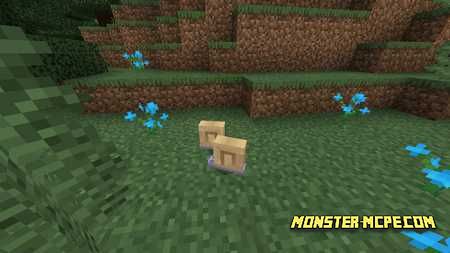 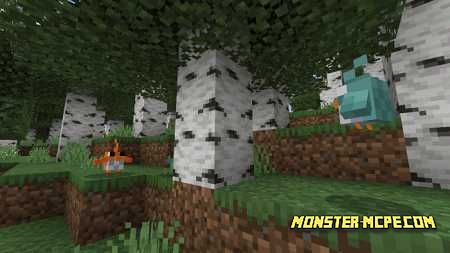 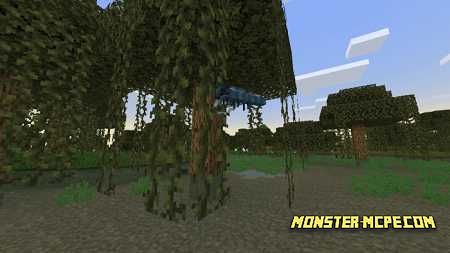 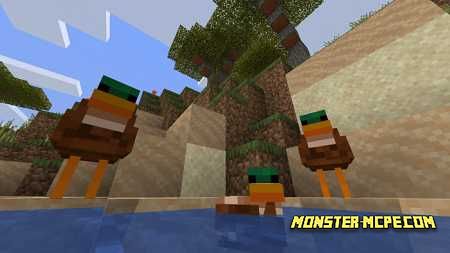 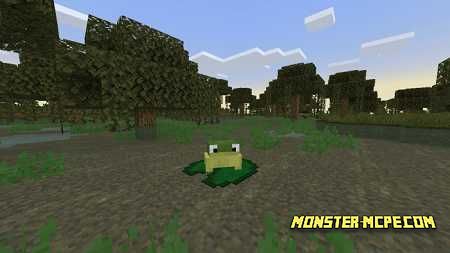 1. Abandoned Temple in the Jungle: 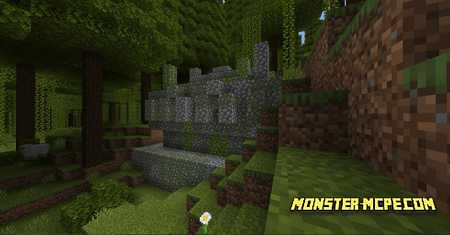 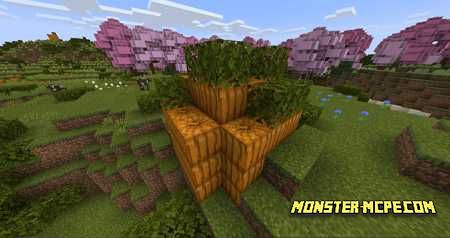 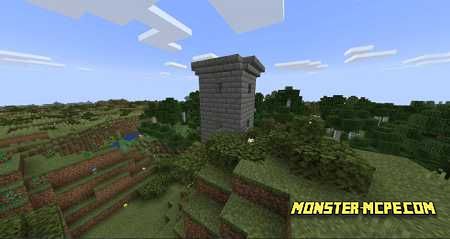 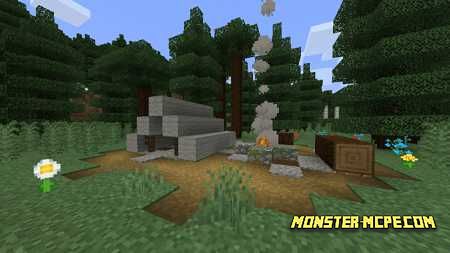 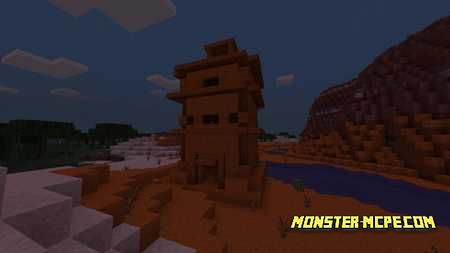 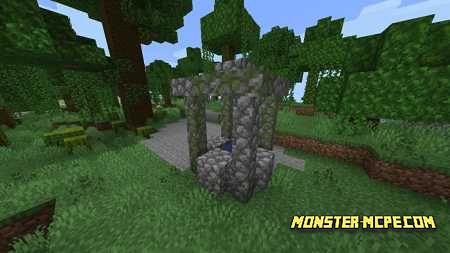 And the last is new items: Related News:
Eightcraft Add-on 1.16/1.15+
We present you with a new interesting addon that adds a lot of
Gravel Run Color Map
Do you like to play funny and at the same time difficult mini-games?
Caps and Hats Add-on 1.16/1.15+
Would you like to add a new accessory to your character? If so, then
Palm Trees Add-on 1.14/1.13/1.12+
A new and very interesting addon that adds new trees to your
Comments (0)
Commenting