Do you enjoy spending time playing Skyblock games in the Minecraft world? If so, then the new Skyblock map is what you need. This map does not have any main goal, here, the main goal of each player is to make as much effort as possible to improve his island and make it the most beautiful. Also, players can both sell items and buy them. Let's take a look at the features of the new map.

The new map allows players to have fun in the Minecraft world by playing Skyblock. There is no specific task here, your goal is to develop and improve your island so that it is the most beautiful and has everything you need. 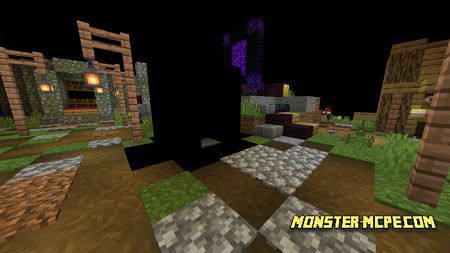 As soon as you sleep in the Minecraft world, you will appear in a location that will be a kind of Lobby. In front of you, you will see a mystical black portal into which you need to enter. This portal will take the player to his island from which your adventure will begin.

Pay attention, the screenshot below will show the buttons that will be visible to the player when entering the portal. These buttons are intended so that players can teleport to their island. As you can see, the game has a sufficient number of islands for single-player and multiplayer. Screenshot of buttons: 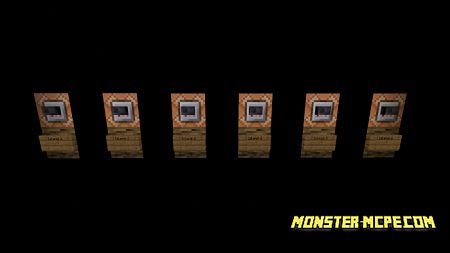 Also, below you will see how your island will look like. We recommend that you start by creating a cobblestone generator. Once you finish with the main game tasks for the development of the island, you need to create a bridge that will give you access to the portal. This portal will teleport players to the Main Island. 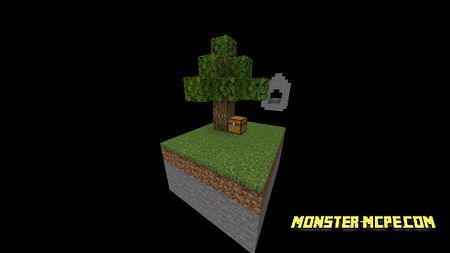 On the aforementioned Main Island, players can find another portal that can teleport players to Zombie Island. This is the place where, as you might have guessed, you can fight zombies. 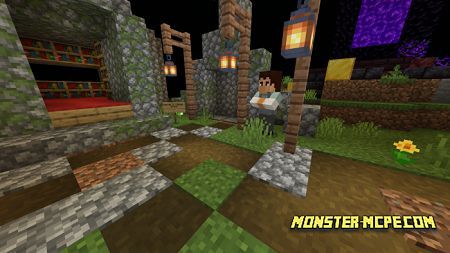 Below you will see what Zombie Island looks like. On the island of zombies, players can find two buttons, each of which has a specific purpose. One of the buttons is designed to create a bridge to the portal, which in turn can teleport you back to the Main Island, and the second button is designed to summon the Zombies with whom you have to fight.

Sell flesh and get emeralds! 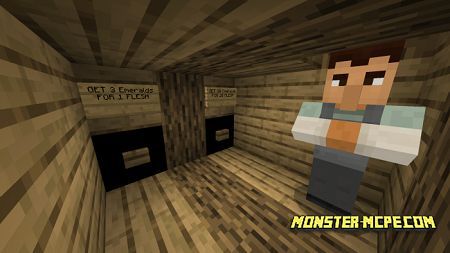 Related News:
SCP: Collab Lab Map
Have you heard or even seen anything related to the SCP Foundation?
Cave Enhancements Add-on 1.16+
We present to your attention a large and fairly voluminous Cave
Project Walker Add-on 1.16+
Would you like to change your Minecraft world and create more
Jurassic Addon
Jurassic Addon - this is a fairly large and voluminous addition that,
Comments (0)
Commenting