After you get out of the Nether trap, you are trapped in the End. How did this happen?

An evil wizard who is trying to leave you trapped changes the essence of the portal and after passing through the portal you fell into another trap of the evil wizard. Due to faulty portal mechanics, you got to the End, now you have to go through all the difficulties and obstacles again in order to find a way out. At the end of this map, you will have a battle with this evil wizard, after you defeat him in the battle you will get out.

This is a very interesting and addicting game, as well as a wonderful experience in passing a game of this genre. 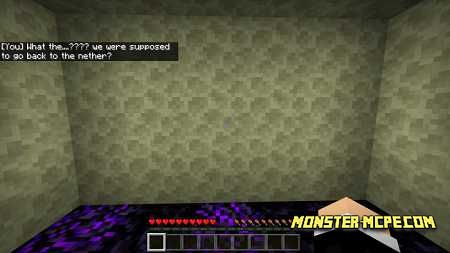 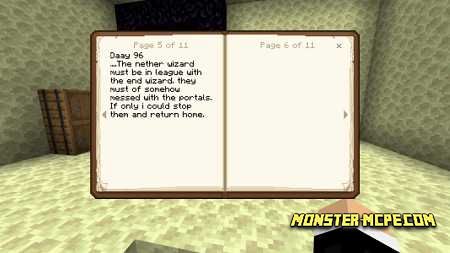 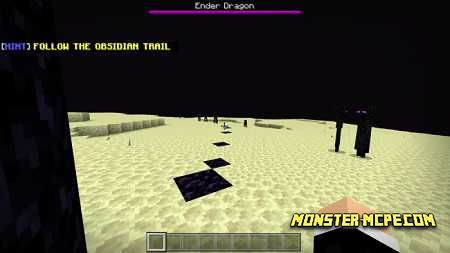 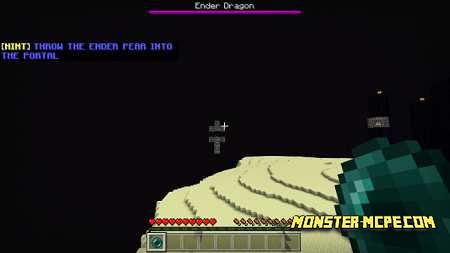 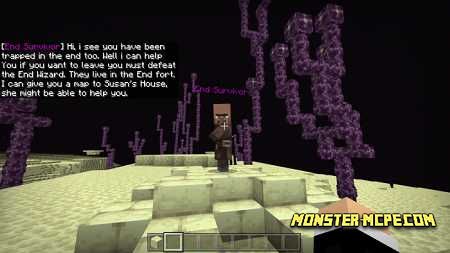 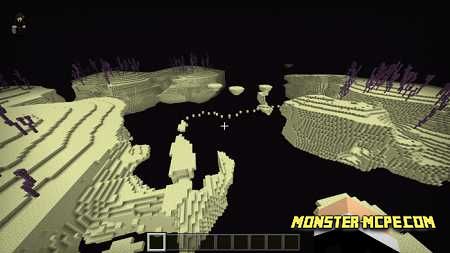 Related News:
Five Nights At Freddy’s Ultimate Custom Night Map
Have you ever played one of the famous series of the game the Five
Caps and Hats Add-on 1.16/1.15+
Would you like to add a new accessory to your character? If so, then
Escape the Nether – Chapters: 1 – 2 Map
Have you already played the new Nether update? We are sure that yes,
Rating ways to survive in Minecraft
Greetings our dear visitors of the website, players and fans of the
Comments (0)
Commenting