Have you ever played a Resident Evil game? Are you a fan of this famous series of computer games? If so, and you really like this game and everything connected with it, then the new map is exactly what you need. For those who have not played this game yet, this is a very fascinating game for those who love challenges and horrors, as it is a survival horror game.

This map is presented to players as a remake of the third part of the game Resident Evil for the PlayStation 1 (the PS1) console.

The new map has been created so far only for the purpose of exploring it and discovering new places, but each player can use it in his own way, for example, add monsters such as zombies and thereby create a survival game or something else. In general, this map is a large enough, enjoyable game! 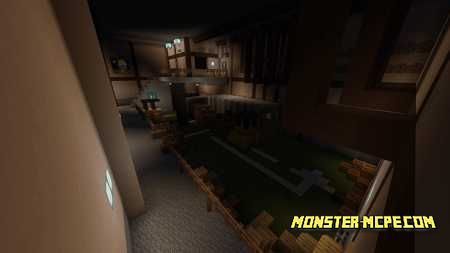 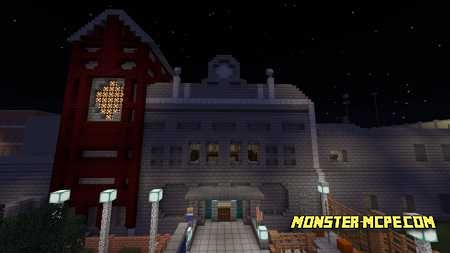 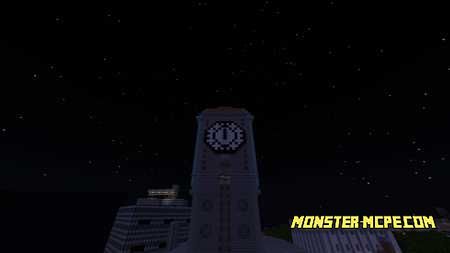 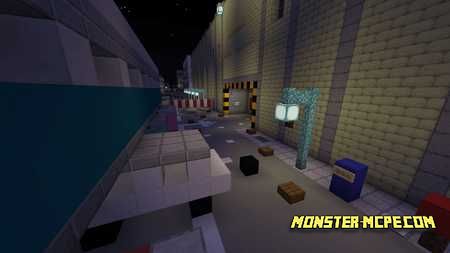 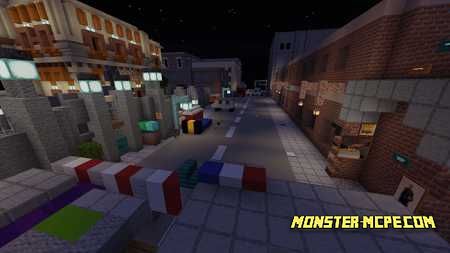 Related News:
Saw (Horror) Map
Do you like different Horror maps? What about the Saw-style map? Have
Ultra Realistic With Connected Texture Pack
Hey guys, would you like to improve your textures in the game? If so,
Colors – A Remake of ‘Diversity’ Map
A new interesting map for players who like different challenges. The
Night Of Terror (Horror) Map
This game is presented as the nightmare of the main character, in
Comments (0)
Commenting