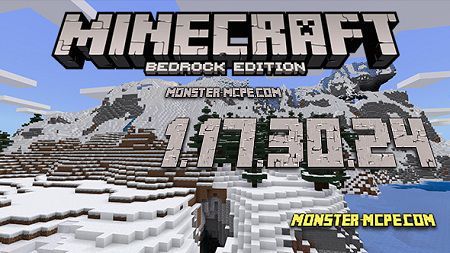 Haven't received new updates for a long time? If yes, then here is a new update that the developers have released for all users of Android devices and users of Android operating systems, namely Minecraft PE 1.17.30.24. In the new update, Mojang made two fixes for the Experimental game mode, fixed four bugs, and added one technical change. In general, this is a small update, but with quite significant fixes and changes for the Minecraft world. Let's take a closer look at all the features of the new test update below.

First, we will consider with you the very new changes that relate to the Experimental functions of the game.
As stated earlier, Mojang has made two new Experimental fixes:
1. Fixed a bug when blocks located below zero level were replaced by air when reloading the world;
2. The work of the minecraft: geometry block component has also been fixed.

The next rather important aspect of the game is the bug fixes.

As mentioned earlier, four errors were fixed that affected the gameplay of the Minecraft world. Bug fixes:

And the last change in the game concerns the technical part of the game. One technical change has been added for add-on development. Fixed a bug related to the tag component of creatures in the Minecraft world. 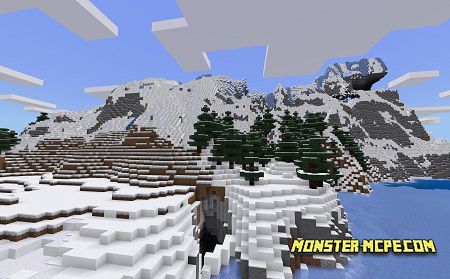