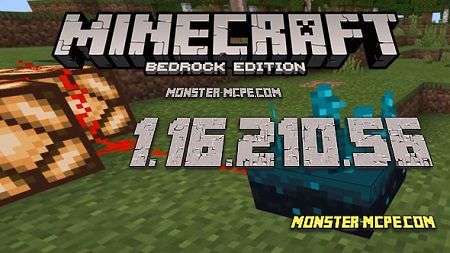 Reacts to vibrations and creates a redstone signal. A new era of mechanisms! 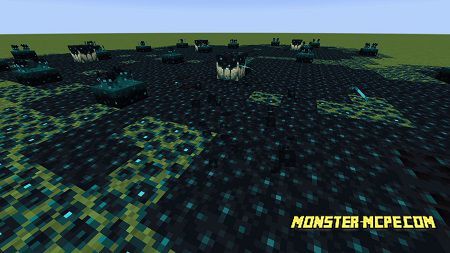 The block forming the Stalactites and Stalagmites. These appears in a Dripstone caves. Can make damage if dropped.

The droppers together form: 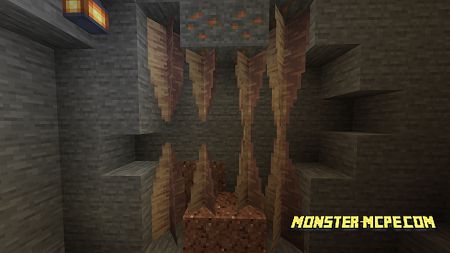 Fixed 10 bugs, here are some of them:

Related News:
Minecraft PE 1.16.210.55 for Android
As the developers at Mojang have started working hard this year to
Cave and Cliffs Concept Add-on 1.16+
Are you already looking forward to the upcoming Cave and Cliffs
Minecraft 1.17.0 for Android
We present to your attention the announcement of the upcoming update
Papa Smurfs Draco Elytra Wings Texture Pack
We present to your attention a very interesting and fascinating
Comments (0)
Commenting