Hello Friends, on April 30, there is a new version was released, Minecraft 1.16.0.59 for android, here we published a detailed list of changes and apk file.

In version 1.16.0.57, chains appeared in the Bastions. Now added the craft chain.

Magma Cubic spawners will now spawn in the Bastions of the Nether. 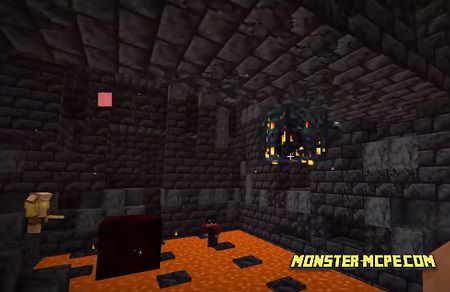 In Minecraft, you can find ruined portals, sometimes with chests. Fire Charges now appear in chests. Reduced the chance of generating portals. 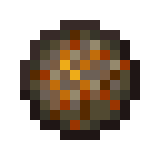 Many stability fixes have been made.