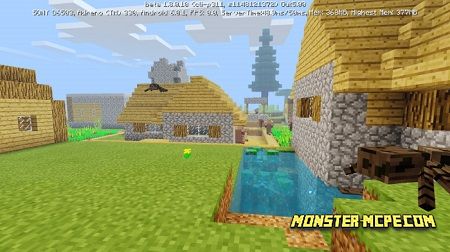 New functional shaders pack, which is improving the game world in general and add new effects for creatures, which is called Kuri Shaders. For now, it is available only for devices as IOS and Android. If you want to play without any issues, recommended to play on the latest update. In general, this shader makes your game more active and alive, after installing, you will see that usual game become more interesting and exciting, plus you will get better graphic. 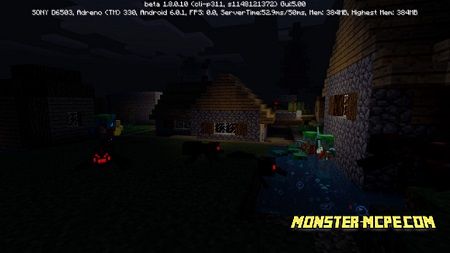 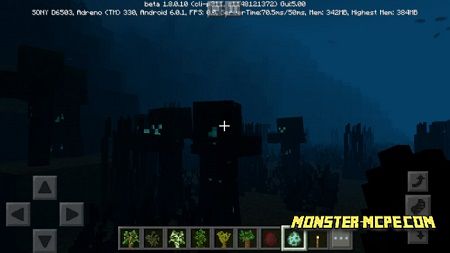 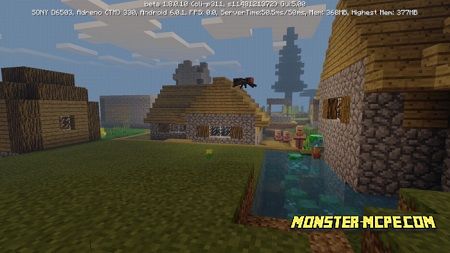 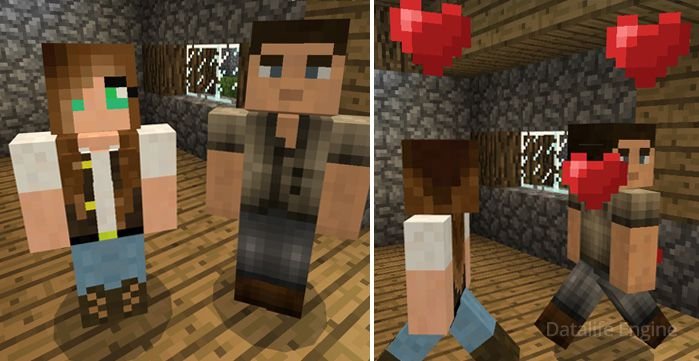