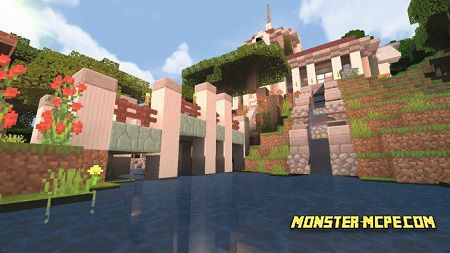 We present you with a new pack of shaders for MCPE world which is called Scorpio PE Shaders! The aim of these shaders is making the familiar MCPE world become more realistic, and the player can see for itself because using this shader your world will become more beautiful, and most importantly it will seem more alive.

This is a wonderful shader that adds many different features to the game, each of which is very interesting, for example, shadow, clouds, sunlight, water, leaves, etc.

ATTENTION: Yes, you might think now that your device is not strong enough, but we hasten to please you that this shader pack can also be used on devices with low performance!

At the moment, there are only five features that will continue to be updated. In the future, the developer of this shader pack will improve his creation so that it becomes much better.

IMPORTANT: It is supported by both iOS and Android!

Below on the images, you can see how Skorpio PE Shaders 2.0 will look in the game: 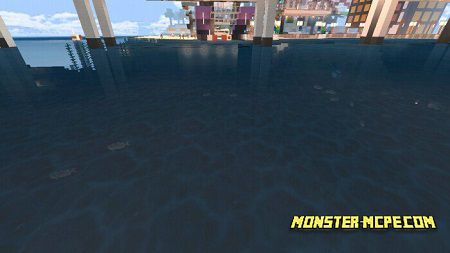 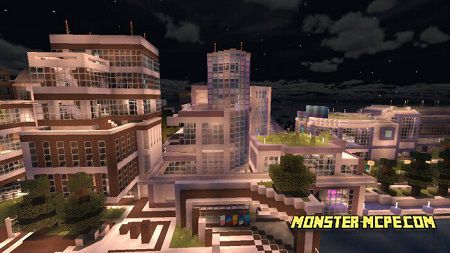 Related News:
More Tools Add-on 1.16+
Has it ever happened that you have a lot of resources in your
Bushy Leaves Add-on 1.17/1.16+
This Bushy Leaves add-on allows players to change and improve the
Enlight Shader
Would you like to improve the graphics and textures in your Minecraft
Cave Enhancements Add-on 1.16+
We present to your attention a large and fairly voluminous Cave
Comments (0)
Commenting