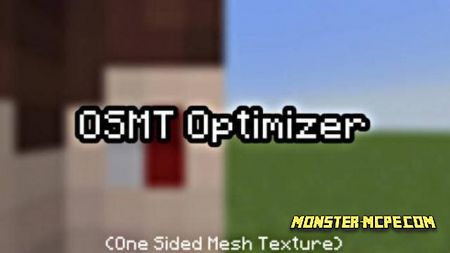 Nothing will change on the outside, but there will be nothing inside the creatures. Instead of internal skins there will be a nothing. 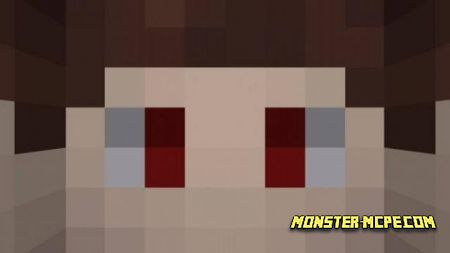 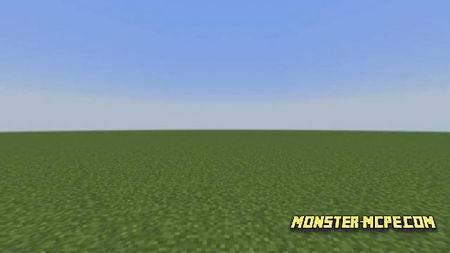 Related News:
Miner's Dream Plus Add-on 1.17+
We present to your attention a new Miner's Dream Plus add-on that
The Constant Add-on 1.14/1.13+
Introducing a new addon that carries a large number of interesting
Tools and Armor Add-on 1.17+
You can never have too much armor and tools.
FPS Counter Texture Pack
The new FPS Counter texture pack adds a functional FPS indicator to
Comments (0)
Commenting