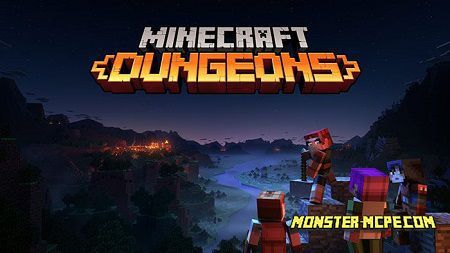 What is Minecraft Dungeons?

This is an action RPG computer game developed by Mojang and Double Eleven. This game will be available to players on platforms such as PlayStation4, Nintendo Switch, XboxOne and Microsoft Windows. The developers announced the release of the game on MineCon Earth in 2018.

Looking ahead, we advise you to make pre-orders! After all, the game is worth it.

Nowadays, we have few reasons for which a true fan of the Minecraft world can please, especially due to what is happening in the world now, we are talking about COVID-19 (Coronavirus). But everything is not so bad as it seems, because we still have something to rejoice! The reason for this is, as you already understood, the release of a new game.

The developers of the Mojang studio announced the release of a new Minecraft Dungeons game which, according to preliminary information, should be released on May 26. This is what we have all been waiting for so long! Unfortunately, the release date was previously set at the end of April, but due to COVID-19, the release date was rescheduled.

As previously mentioned, this game will only support platforms such as PlayStation4, Nintendo Switch, XboxOne, and Microsoft Windows.

The game will be available in two different editions for players such as:

The second edition of Minecraft Dungeons — Hero Edition contains a special cloak, chicken and skins for two players. In addition to this, two upcoming updates will be provided absolutely for free. 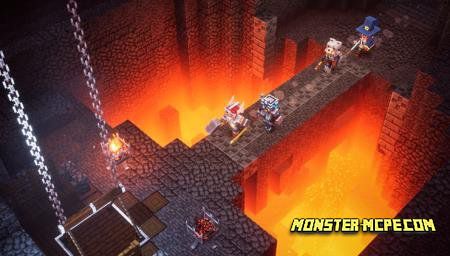 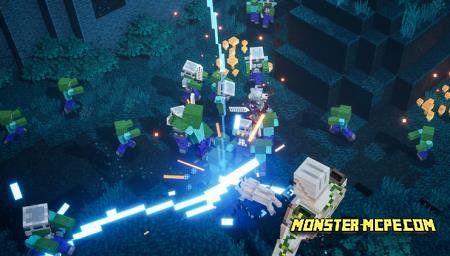 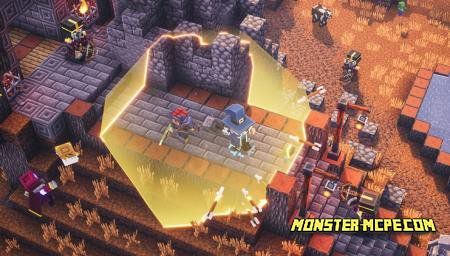 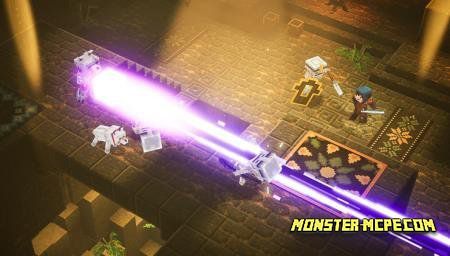 For those who still do not understand what this game is, this is an action-packed adventure game that includes multiplayer for up to four users. In the game, there will be a main Boss called Arch-Illager! This Boss is able to control hordes of hostile monsters who will try their best to kill you and your friends. Your main goal in the game is to defeat all hostile monsters and get to the boss Arch-Illager.

But we draw your attention to the fact that it will not be so easy. This is a great opportunity to show your experience in battles and test your strength!

Minecraft Dungeons is a new game based on the well-known block world of Minecraft. Here, players have no choice between different game classes, but it is possible to choose a large number of different items, which means that each player will be able to create their own unique character on their own.

In the future, after the release, the developers of the Mojang studio announced the creation of the possibility of playing on various platforms on the same server, namely cross-platform multiplayer! Which also cannot but please us.

We look forward to the release day and remind all of you our dear visitors that we must not forget to take care of our health and adhere to all hygiene rules at this time! We wish you all 36.6!
Facebook
Twitter
Pinterest
Preliminary start Minecraft Dungeons

Related News:
Rating ways to survive in Minecraft
Greetings our dear visitors of the website, players and fans of the
What to do in Minecraft during quarantine?
We present to you a new news section! This is a new section in which
Minecraft Earth for Android
We welcome all fans of the Minecraft world, we are in a hurry to
Download Minecraft 1.11.0 for Android (Release)
Minecraft Pocket Edition 1.11.0 — an update of the mobile version of
Comments (0)
Commenting