Have you ever seen a car like the VAZ 2106 on the street? This is a very famous car in Russia. This is an old sedan car that will be presented in the Minecraft world in four different colors and one additional variation. Unique Hot Rod VAZ 2106 with a very powerful engine.

This car was created in the USSR in 1976 and its production lasted until 2006.

As already mentioned in the game, the car can be 4 different colors, such as brown, red, green and blue. Look at the images below how this car will look in the game: 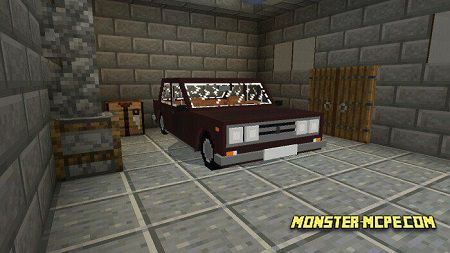 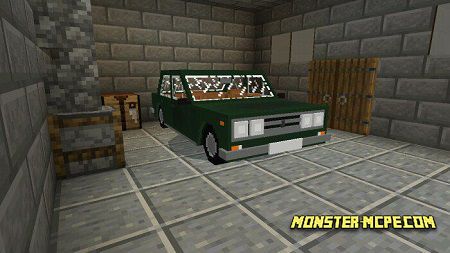 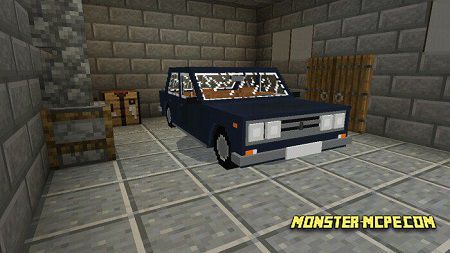 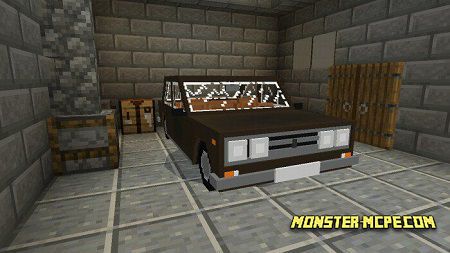 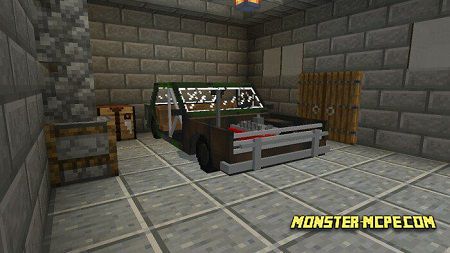 The new car is capable of carrying up to 5 players. Please note that the unique version of the VAZ 2106 with an improved engine and a modified body can carry only 1 player.

All cars have a health indicator of 40hp (that's twenty hearts).

Players can use a special spawn egg to summon a car or use a special command / summon. For example, use this command and then enter the following text: vaz: 2106_blue, if you want to change the color of the car to another, just change the color of the command to one of the available ones. As for the special Hot Rod version, there should be road_monster at the end of the command!
Facebook
Twitter
Pinterest
VAZ 2106 (Шоха) Addon 1.14+
2106.mcaddon
Download free[209.18 Kb]

Related News:
Mob Indicator V6 Reworked (Script) 1.13+
We present to your attention a new script that will definitely be
Download Minecraft Java 1.14
Everyone is looking forward to a new update for everyone's favorite
Magent And Pagent Add-on (1.8+ Only)
This addon adds a new creature to Minecraft, which are Pagent and
Redstone Mechanic Addon
Increase your playing skills and get a great experience in game,
Comments (0)
Commenting