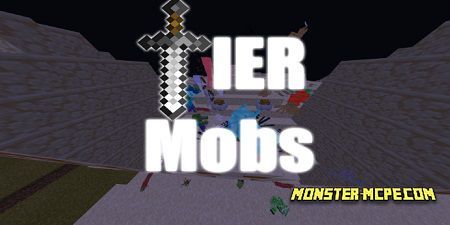 A new add-on that is unambiguous for many players may be useful. His task is to allow the player, or rather his character, to sleep in the Minecraft world and at the same time go through multi-player worlds. To use this add-on you need to activate the Experimental game mode. Players can use the add-on for both Windows 10 and Realms.

There is one feature, its essence lies in the fact that Realms and Windows 10 can host the world, unlike the Mobile version and Consoles, which in turn can use the add-on and join but not host the world.

This will be useful to those who already needed to go to bed while others were online. Previously, all players had to go to bed and go to bed, but not with this add-on.

Mob Indicator V6 Reworked (Script) 1.13+
We present to your attention a new script that will definitely be

Download Minecraft PE 2.0.0 apk free
A lot of players of PC, X-Box, PlayStation, and of course of mobile
Comments (0)
Commenting