We are glad to present you an incredibly exciting add-on, especially for those who are a fan of mythological creatures, it is he who allows you to add some of these creatures to your Minecraft world. This add-on adds new creatures with unique behavior. Let's look at these mythological monsters below.

1. Mermaid: This creature you can find exclusively in the ocean, it is one of the most beautiful, and also not dangerous for the player. In general, a very weak mob and has only 6 HP;

2. Cyclope: This creature you can meet at night in any of the biomes. Compared to the previous one, this monster can attack a player and is also aggressive for pigs, an iron golem and a centaur. His feature is that he is a one-eyed monster. Has 12 HP and 3 damage;

3. Centaur: Perhaps this monster is known to everyone and without any representation. For those who do not know who it is, this is a mythological creature in which one part of the body consists of a man and the second of a horse. You can meet them in almost all biomes at night. Aggressive towards the player, the cyclops, and the iron golem. Have 15 HP and 3 damage;

4. Minotaur: This creature is also known throughout the world, you can find it in any of the biomes at night, part of its body will be covered with gold armor. Attacks a player, a zombie, and an iron golem. Has 15 HP and 4 damage;

5. Satire: This creature, unlike others, you can meet in the afternoon. This mob looks half as a goat half as human. Not aggressive towards the player, attacks only the iron golem and the villager. Has 10 HP and 3 damage;

6. Cerberus: This is one of the most dangerous creatures. This is a wolf with 3 heads and which can cause a lot of damage to both the player and the centaur, the iron golem and the pig. You can find it in the nether. Has 12 HP and 15 damage! 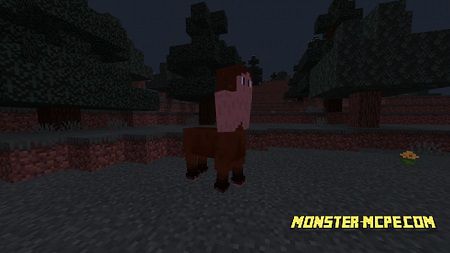 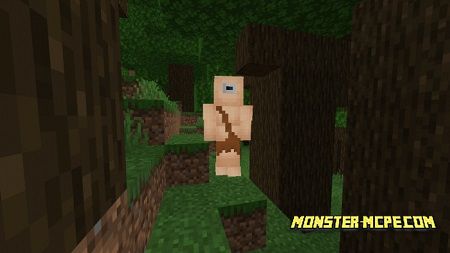 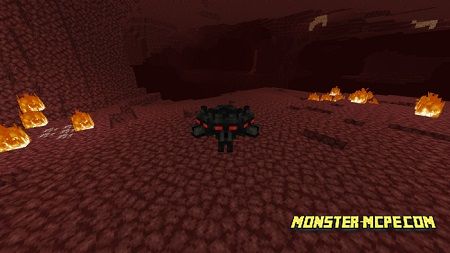 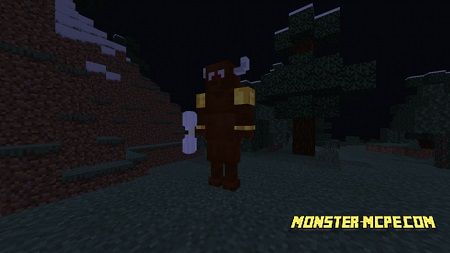 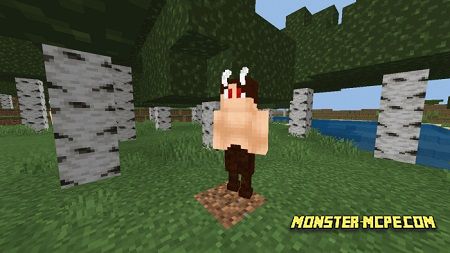 Related News:
Download Minecraft Java 1.14
Everyone is looking forward to a new update for everyone's favorite
Aquatic++ Add-on 1.13/1.12+
Every day a lot of players noticed that while playing Minecraft, and
Minecraft 1.14.0 for Android
At the last Minecon-2019, developers presented a large number of
Redstone Mechanic Addon
Increase your playing skills and get a great experience in game,
Comments (0)
Commenting