The Cave Enhancements Rewritten mod completely changes the cave biomes in Minecraft. There will now be a greater variety of things under the ground, from biomes to new mobs. It's all based on updates 1.17 and 1.18. Try sticking with sticky walls or keeping company with a dripping turtle.


Goop Caves.
Sticky Caves.
The entire surface, both below and above, is covered in slime
This is where the Goops appear, dangerous creatures that can trap the player and paralyze
The goo can be used as projectiles
Traps can be picked up by Silk Touch enchanted weapons.
Goop can be used to create traps if placed in the right places 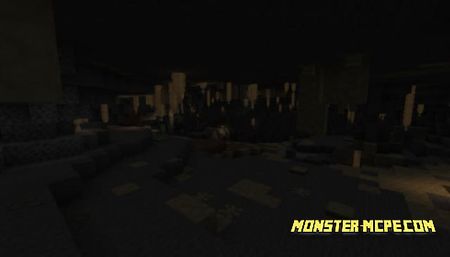 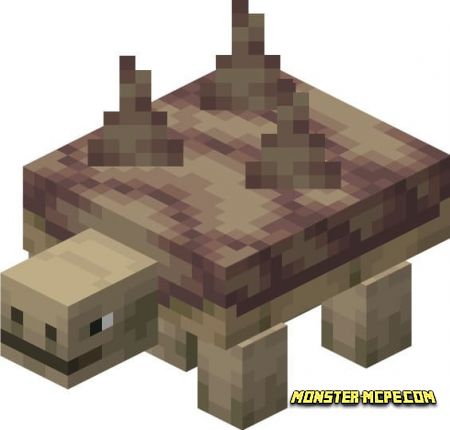 Goop
Hangs from the ceiling of the Goop Cave.
Drops a slurry onto the trap below every few minutes.
Traps stun and prevent any mob or player from moving
To defeat a monster you have to destroy the block it's hanging on 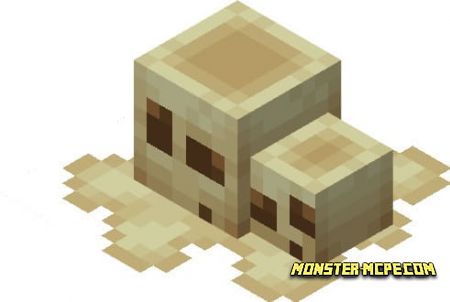 Big Gulp
Sleeps in lush caves
Loves glowing berries
If fed glowing berries, the mob will start randomly digging down
Sometimes slightly covered in moss, which can be cut off 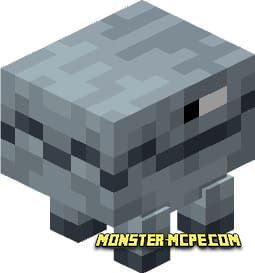 All item recipes can be found in the corresponding menu. 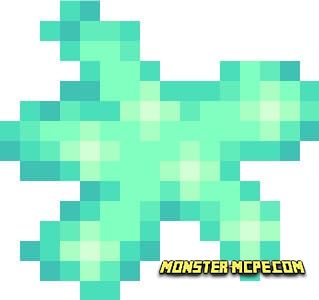 Candles
Another unit of illumination.
Gives night vision when the player comes near
1 candle illuminates within 3 blocks, 2 within 5, 3 within 7, and 4 within 9 blocks

Illuminating Anchor
Trap
Generated in Meadows biome.
If you place a lightning anchor on a block and wait for the lightning to strike, the block will draw its energy
Charged block may be used to kill nearby mobs.
The block may be connected with a redstone 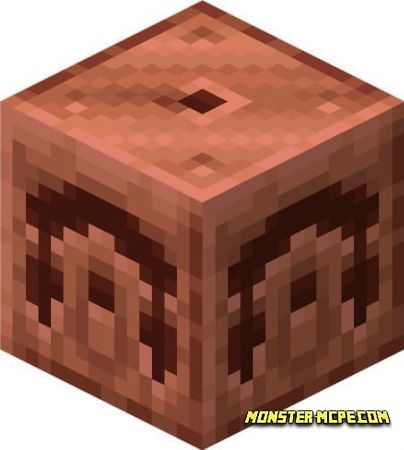 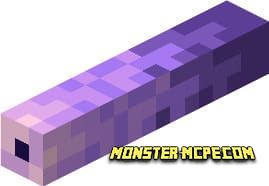 Related News:
Cave Enhancements Add-on 1.16+
We present to your attention a large and fairly voluminous Cave
Tools and Armor Add-on 1.17+
You can never have too much armor and tools.
More Tools Add-on 1.16+
Has it ever happened that you have a lot of resources in your
Golden Utilities: Transport Any Mob and Much More Add-on
Have you ever faced the problem of transporting mobs or maybe you
Comments (0)
Commenting