Once upon a time, four years ago, the first MINECON 2017 took place, where they chose the mobs. The community itself could affect what kind of mob would appear on the expanse of Minecraft Pocket Edition. Voting was tough, but there was only one winner. Loser mobs have long been forgotten by players, but the author of the mod LOSTMOBS remembered them and brought justice to them. Now the losers in the voting creatures will appear in the block world.

Barnacle
Swims in the depths of the seas with astonishing calm
Attacks almost all mobs.
In the oceans, dolphins will be his favorite food
Can see a target 64 blocks away
Opens enormous mouth in pursuit of target
Attacks with 4 hearts with his tongue
Health: 25 hearts
Drop: Tooth with a 50% chance 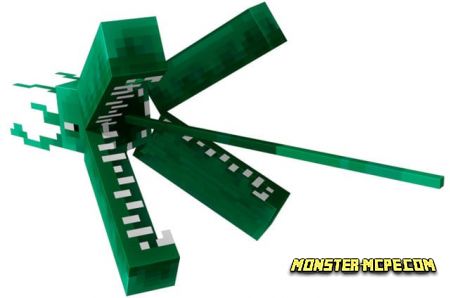 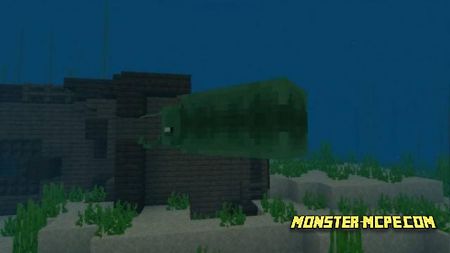 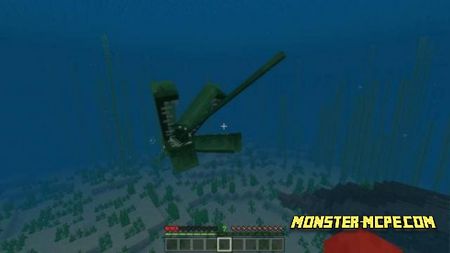 Don't move around the open ocean or fish there. You might be the victim of fishing yourself. 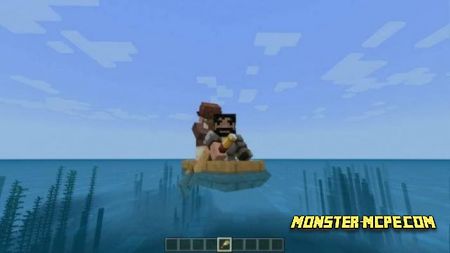 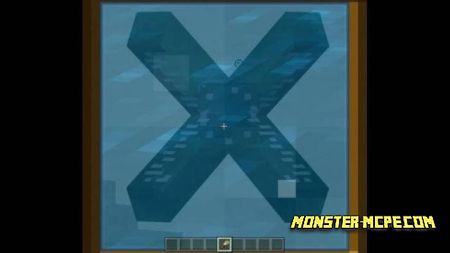 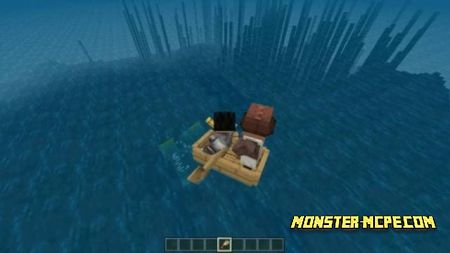 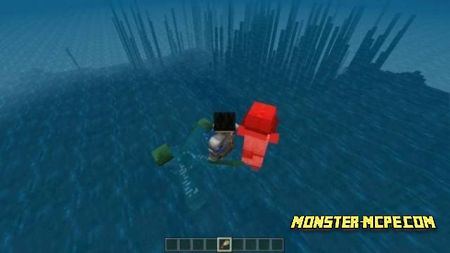 It's stupid to fight the mob in the water: just go on dry land and the creature will die in 30 seconds. 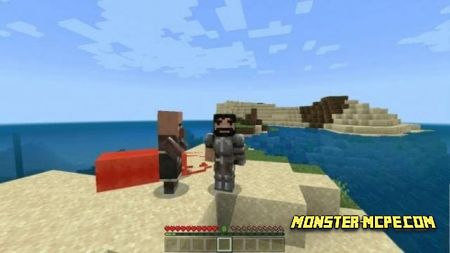 At death, Barnacle's tooth will appear with a 50% chance. 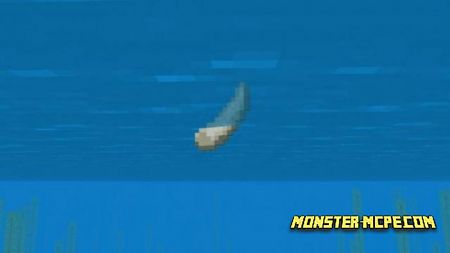 In addition, the author has added a prismarine rod of dark prismarine. If combined with the teeth, you can create a trident. 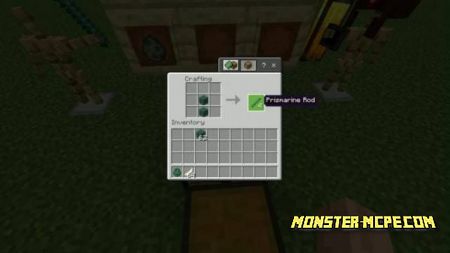 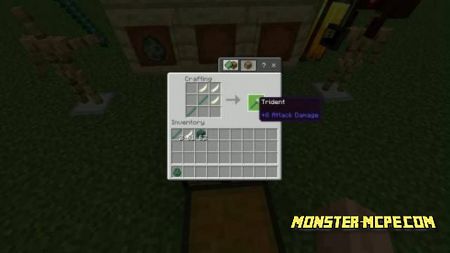 Wild Flame
Spawn: Fortress of the Netherworld.Appears in groups of up to 4 mobs.
The mob is hot deals damage to nearby enemy.
The creature burns even the items around it
Health: 40 Hearts
Drop: Helmet with 10% chance 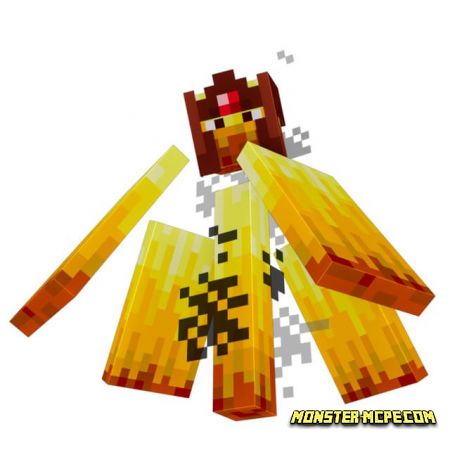 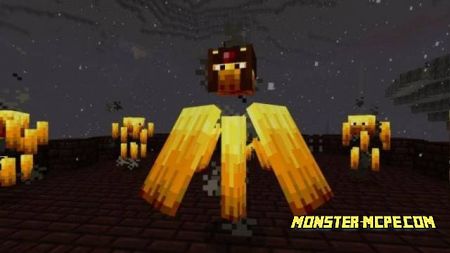 In the picture below the mob is burning the pig. So it's recommended to equip a fire protection potion. 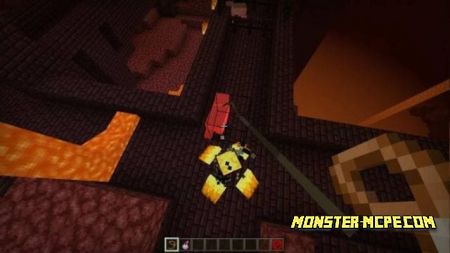 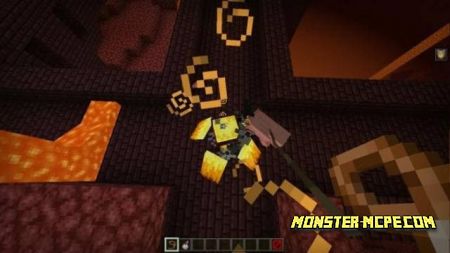 If Wildflame notices any projectile or explosion, he'll take cover from the shield, which will protect him from the blast damage for 5 seconds. So attacking from a distance is not the best solution. 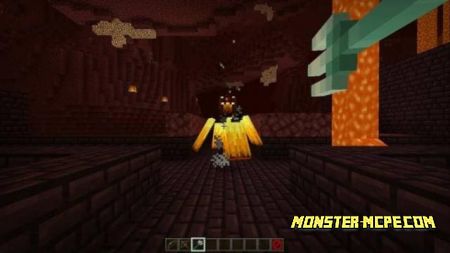 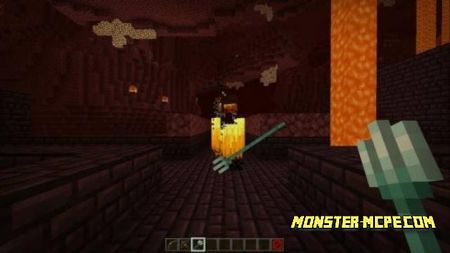 Mob attacks deal 12 units of damage and remove more than half of the player's health. 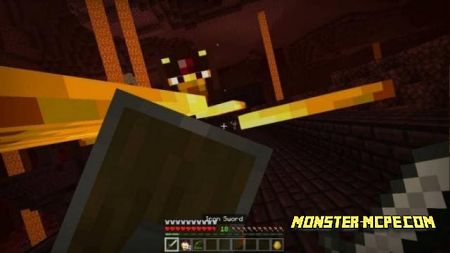 There is also a boosted attack on an area of 8 blocks. The mob literally explodes. 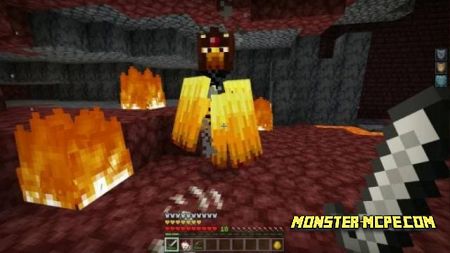 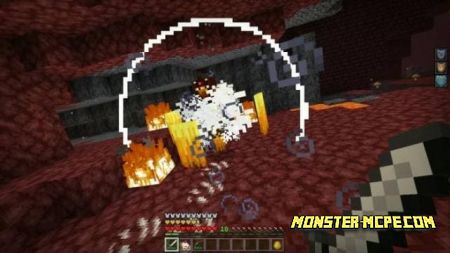 With a 10% chance of falling helmet, and if you enchant a weapon for luck level 3, the chance rises to 25%. 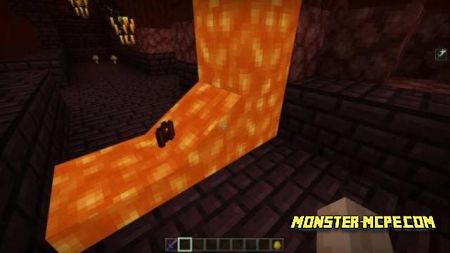 Helmet gives authority among the ifrites: now the player will not be attacked. 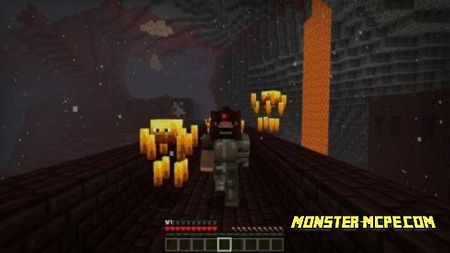 In the future there will also be a Wildflame Shield. 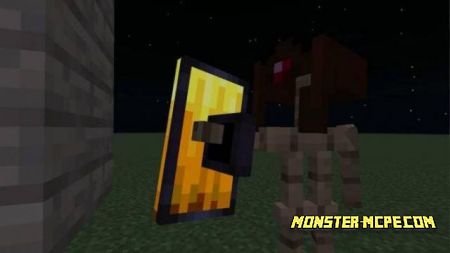 The Great Hunger
Still under development.
Opens its mouth when the player is near it.
Pretty Cute 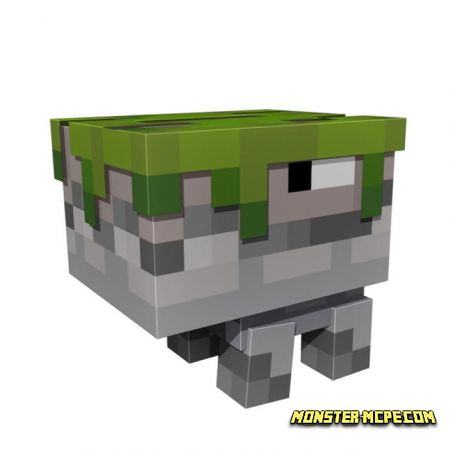 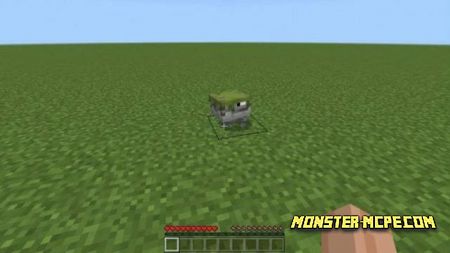 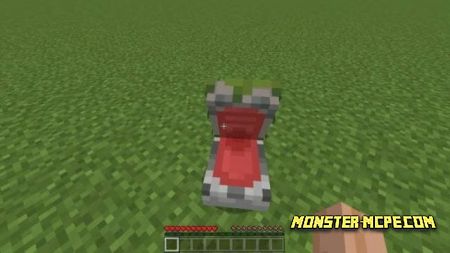 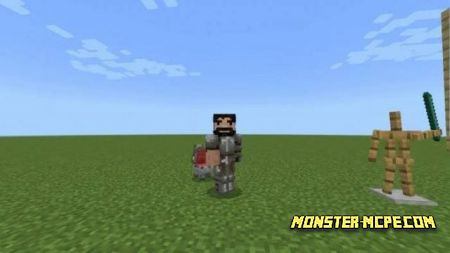 Related News:
The Forgotten Add-on 1.17/1.16+
We present a very exciting addon called The Forgotten, this is a beta
Cavern Expanse Map
We present to your attention a very exciting game that will be
Jurassic Addon
Jurassic Addon - this is a fairly large and voluminous addition that,
Ocean Expansion Add-on 1.16+
Would you like to add more mobs to your Minecraft ocean world? If so,
Comments (0)
Commenting