Would you like to add more mobs to your Minecraft ocean world? If so, and you really would like to diversify your ocean world, then we present you with a new Ocean Expansion addon that adds new creatures to your Minecraft world. In total, four new creatures will be added to the ocean, namely goldfish, killer whales, whales, and sharks. Let's take a closer look at this addon.

The first inhabitants of the ocean are Goldfish. This, as you understand, is not at all dangerous mobs, they are not hostile and, on the contrary, are friendly. Players can tame these fish. These fish will only spawn in the ocean. As mentioned earlier, players can tame them, but this requires the use of seaweed or kelp. These fish are food for mobs such as killer whales and sharks. Also, these fish can attack other aquatic life. 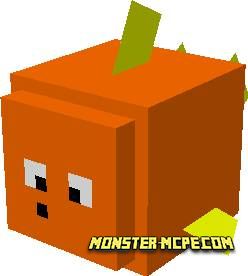 For example, in the screenshot below you can see a group of goldfish attacking a mob like the Guardian: 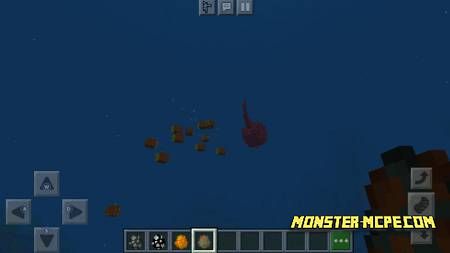 Also, these fish will attack mobs such as fox, zombie, illager, and baby turtle.

If the player has tamed the goldfish, it will be equipped with armor. It looks very cute and fun: 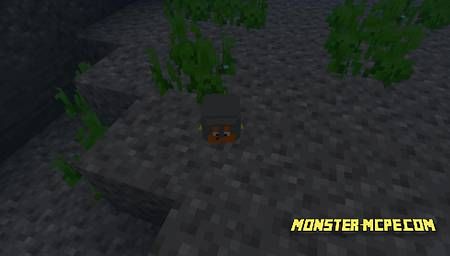 This little knight can become your faithful companion.

After the player has tamed the goldfish, it will follow you everywhere and guard you against other hostile creatures. Please note that they will not die on land!

After killing such a fish, players can get a new item of food, namely raw goldfish meat. Players can either eat this meat or simply use it in the future to tame the cat.

Also, as mentioned earlier, the tamed goldfish will be equipped with armor. In this addon to date, the armor does not have any usefulness, it is more like decoration for fish, and also players cannot craft this armor. This problem will be resolved in the next update of the addon.

The next animal is the big and strong Killer Whales. It is a large cetacean with large and dangerous teeth. It is also the only true predator among cetaceans that hunts other warm-blooded animals. In relation to players, these creatures are friendly and not dangerous. These mobs will only hunt such mobs as shark, fox, guard, and other fish creatures. They will not attack tamed mobs.

Below you can see how these creatures look in the Minecraft world: 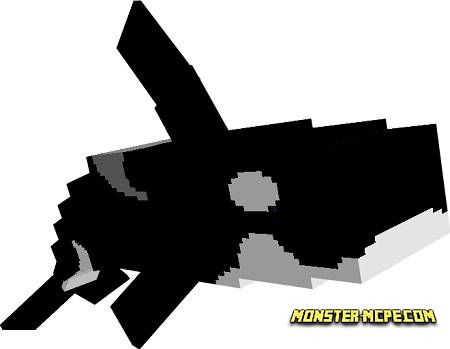 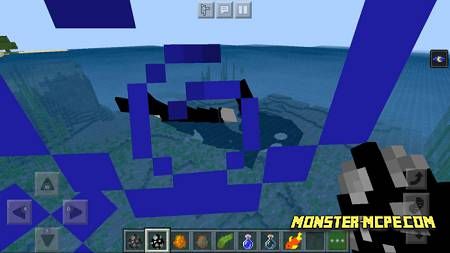 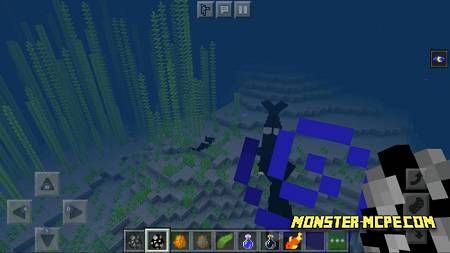 Everyone knows and everyone is afraid of such a creature as a shark. That is why this creature was added to the oceans of the Minecraft world. These creatures are not friendly and hostile towards players, killer whales, and dolphins. Besides players, dolphins, and killer whales, sharks also hunt villagers, goldfish, dolphins, foxes, and guardians. Seeing one of the above creatures, the shark immediately rushes to attack. Sharks are quite large, but not as big as killer whales.

Below you can see how killer whales fight a shark: 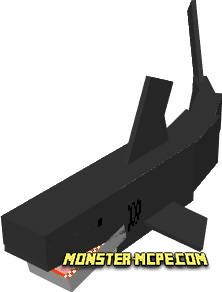 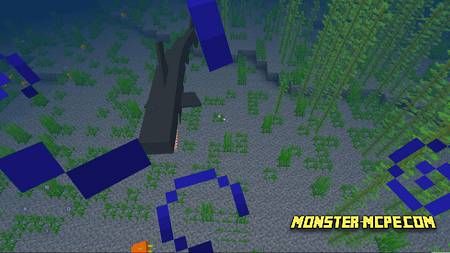 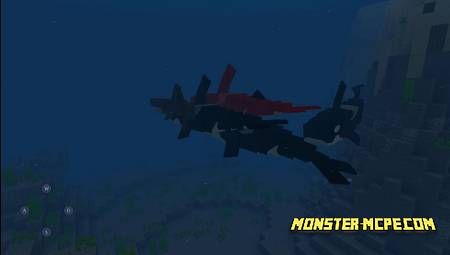 And the last animal is whales. It is like in the real world the largest animal living in the ocean. But even despite their large size, these creatures are friendly and do not pose a danger to players. They can often move with baby whales. Below you can see what these creatures look like in the Minecraft world: 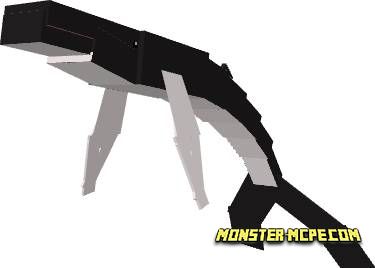 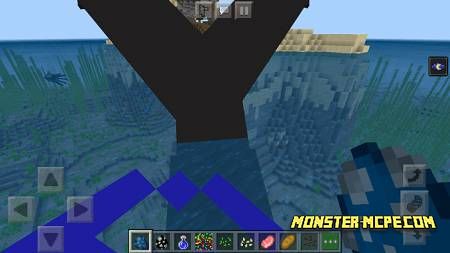 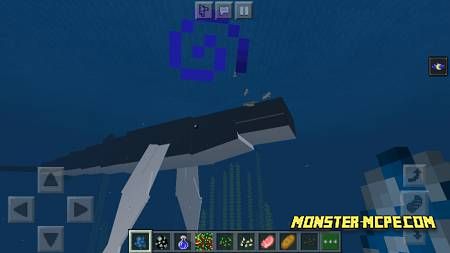 Also, a screenshot of how the whale and killer whales are fighting: 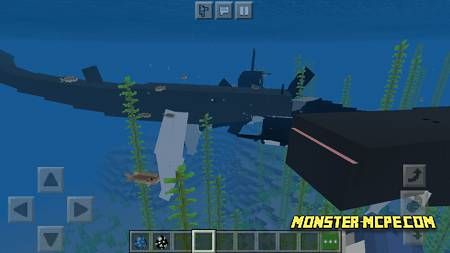 Use cereal to feed your goldfish:

Also, below you can see the recipe for the cereal: 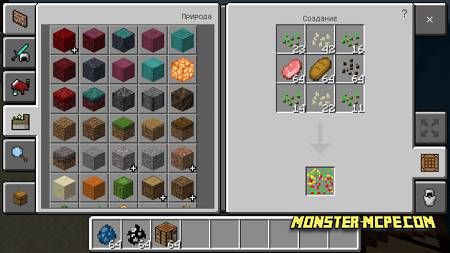 Related News:
Jurassic Addon
Jurassic Addon - this is a fairly large and voluminous addition that,
The Killer Map
Would you like to play a new multiplayer game with your friends in
HoneyBee Expansion Add-on 1.16/1.15+
Introducing the new add-on for the Honey Update fans. This add-on
Chocobo Expansion 1.14/1.13+
A new addon that adds new items to the game and the most interesting
Comments (0)
Commenting